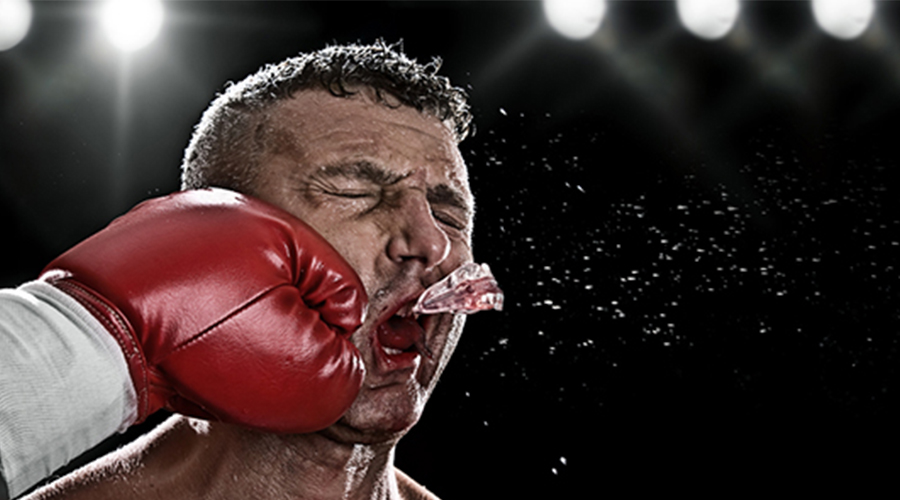 Sports is one of the most enjoyable, yet physically rewarding activities that has always been encouraged since childhood. The benefits of playing a well rounded sport, as we all know, are many. From improved muscle quality to higher levels of stamina, athletes have always been some of the most physically fit individuals throughout the course of human history. But that being said, the nature of their work can sometimes overwhelm their bodies and quite possibly lead to injuries. This is increasingly evident in sports that are more intense, where physical contact is part and parcel of the game. But can such sports cause deeper injuries that may not be evident at first glance?

Sports such as rugby and mixed martial arts are examples of some of the more physically rigorous sports. Players are continually put in scenarios where they must deal with intense physical contact which could quite easily lead to injuries. Although most injuries can be treated with the help of modern medical sciences, there are certain things that are still very difficult to detect even with modern medical equipment.

Injuries that are sustained to the head is one such area which has posed a multitude of challenges to the medical community. We have definitely come a long way since the times when players just had to wrap their bleeding heads with a piece of cloth and get back on the pitch. But damages sustained to the blood brain barrier (BBB) due to minor impact is still a little bit of a grey area in the medical world.

The blood brain barrier is a fine semi permeable membrane that protects the brain from pathogens and toxins. Any traumatic forces experienced in the head region could cause mild to severe damage to this membrane leading to lot of adverse effects.

Most moderate to severe cases are easy to detect using magnetic resonance imaging (MRI) and computer aided tomography (CT) scanning. But any damage caused due to milder impacts to this region, in most cases, go undetected when similar methods are used. This is why, to understand more about such types of impacts to the brain, researchers from the Ben-Gurion University and Trinity College in Dublin conducted a study.

They carefully analyzed athletes who were competing in these high risk sports (MMA, rugby). The athletes were first examined before their matches to obtain baseline values and were later examined after their matches and even post season to understand both the short term and long term effects of such contact intensive sports. The analysis was done using state of the art equipment that included advanced MRI machines, devices to analyze the biomarkers in the BBB, and mouthguards that could sense the track speed, acceleration and force at nearly 10000 measurements per second.

The researchers found that 10 out of the 19 rugby athletes that were studied had leaky blood brain barriers at the end of the season, and 2 of them were even found to have damaged BBBs after a single match. Similar results were obtained with the MMA athletes as well.

These findings clearly show that the current threshold for mild trauma is far from right. The outer surface of the brain is not the only thing that gets damaged during impacts to that region. Studies have shown that effects could be far deeper. For this reason, it would be advisable for players to wear protective headgear and do their best to try and avoid impacts to the head at all times. Modern sciences will definitely be able to help them in a worst case scenario. Regardless, it would still be better for them to exercise caution as we all know, prevention is always better than cure.