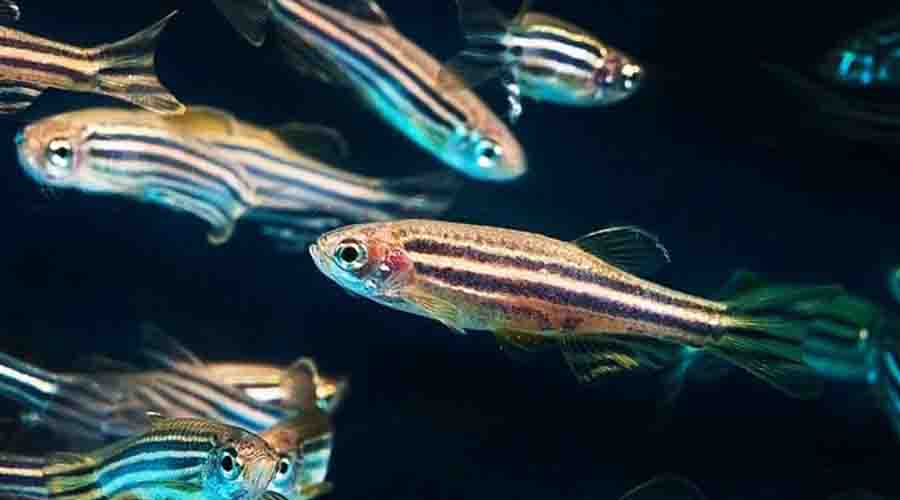 Increasing Longevity has always been one of mankind’s primary objectives. With the advancements in modern science, we have definitely taken several leaps towards increasing average life expectancy of humans. But certain areas are still beyond the scope of our control. Heart failure, for example, is a condition that is very tricky to tackle. The eventual fading of the heart muscles cannot be avoided. And although death is something that is inevitable, researchers have made certain findings that can possibly postpone this eventuality.

It is a known fact that the capacity of the heart muscles to repair themselves is not very strong, especially in mammals. In the case of myocardial infarction, millions of heart cells called cardiomyocytes die and are eventually replaced by a scar. But the recovery from such injuries is a lot better in vertebrates, Sea creatures such as the zebrafish, for example, are very capable of healing themselves when they’ve sustained damages to the heart.

Humans, although inferior to zebrafish when it comes to heart regeneration, still possess some genes similar to those of zebrafish. This fact has been cemented through several studies and is being used as the basis to fuel experiments aimed at finding ways to improve the regenerative capacity of the human heart. To shed further light on this topic, a group of researchers from the Institute of Anatomy at the University of Bern found that not all cardiomyocytes in a zebra fish’s heart contribute equally towards muscle regeneration. They observed that there was actually a subset of cardiomyocytes that enhanced regenerative capabilities.

With help from the Bioinformatics Unit from the University of Bern, EMBL, CNIC, and the Hospital Universitario La Paz, the researchers managed to identify the specific subset of regenerative cardiomyocytes. By using certain transgenic tools, they found that the cardiomyocytes marked by the sox10 gene expression, expanded more than the rest of the myocardial cells in response to an injury. Moreover, the researchers confirmed that this specific subset of cells was absolutely necessary for the regeneration process as the regenerative properties were lost when they were removed from the test subject.

This discovery could quite possibly be the answer to optimal heart repair in humans. This is why further research is being conducted on this topic to understand the importance of the sox10 gene. Scientists believe that the absence of this gene in mammalian hearts is the reason for their weak regenerative capacities. And although this is only tentative and further studies are required to truly find a true solution, the continual progress our medical professionals are making will eventually pave the way towards unlocking the secrets behind regeneration.