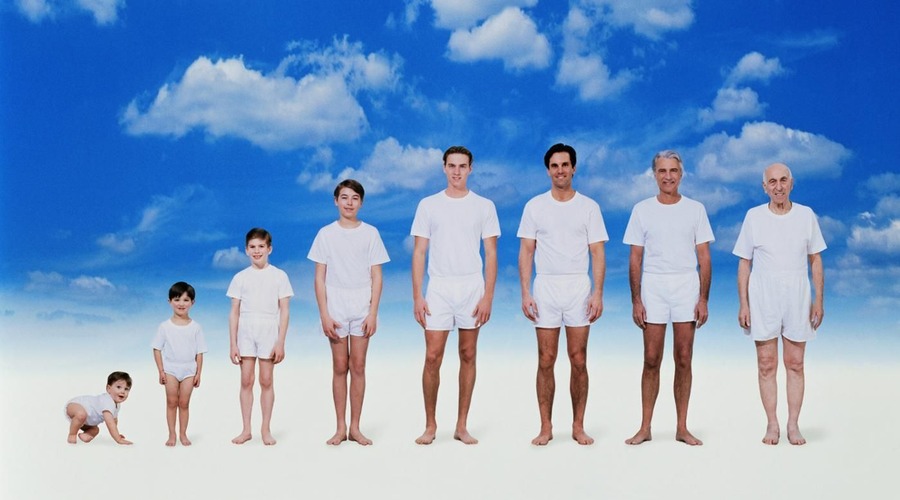 Since ancient times, the fountain of youth has been a long standing myth. It states that the one who finds the fountain will receive the gift of eternal life. Now, there is good reason to believe that this urban legend will never come true due to the magical nature of its claims. But that being said, since the advent of technology and modern science has turned many impossible scenarios into reality, is it possible that eternal life can still be achieved? Well, in short, the answer is no. It is of course an unattainable goal as it would break the very laws that govern nature. So it is obvious that the only thing we could do is to figure out ways to extend human life as much as possible. And recently, researchers from the Buck Institute for Research on Aging and Nanjing University have made a breakthrough regarding the same. Let us take a look at their findings a little more in detail.

The researchers have found synergistic cellular pathways that boost lifespan by almost 5 times in C. elegans, a nematode worm that was the main component in aging related research. The scientists believe that if this can be extended to human use cases, it could potentially increase the subject’s life span to an unbelievable amount of upto 500 years!

Using C. elegans has also been a popular approach in aging related studies. This is because they have many genes that are similar to humans and also have very short life spans of upto just four weeks. With such short longevity, it is easy for scientists to analyse the effects of genetic and environmental stimuli to extend healthy lifespan.

In their study, the researchers found two major pathways that govern aging in C. elegans. And since these pathways are also present in humans thanks to evolution, they could play an instrumental role in unlocking the secrets of aging. A number of drugs that alter these pathways are already under development and further studies could open the doors to even greater anti aging therapies.

This discovery could possibly lead to use of similar combination therapies that affect different pathways to extend human life just like how combination therapies are used to treat diseases like HIV and cancer. It could also finally explain why scientists have not been able to pinpoint a singular gene that could be responsible for the unnatural longevity in some people. Moreover, since the paper mostly focuses on studying the mitochondria, there is more reason to believe in its legitimacy as there are several studies that show links between mitochondrial dysregulation and aging.

One thought on “A Discovery that could Significantly Increase Human LifeSpan?”