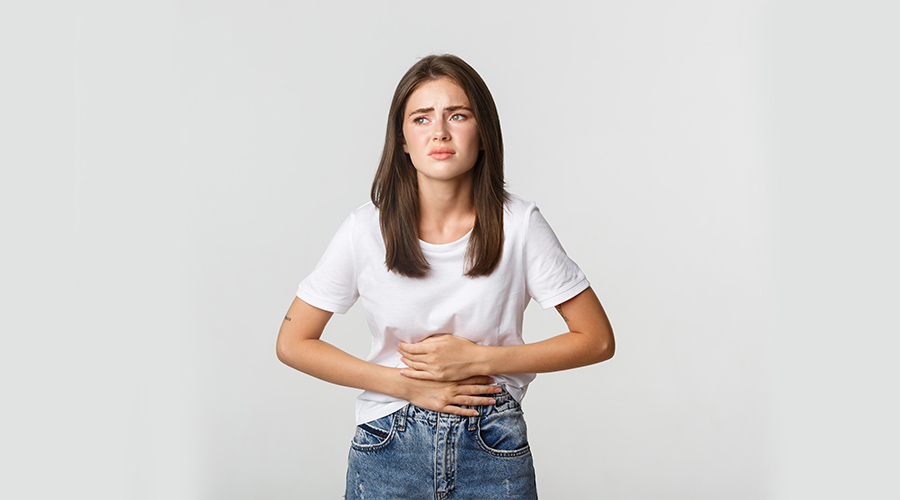 Polycystic Ovary Syndrome or PCOS has emerged as one of the most common hormonal issues among women of child bearing age. Almost one in ten women have reported some or all the symptoms characteristic of PCOS.A hormonal disbalance, PCOS is a condition wherein the ovaries produce large amounts of androgen or male sex hormones.

The name polycystic is derived from a condition that develops in those suffering from PCOS where cysts, or fluid-filled sacs may develop on the ovaries. However, this is not a pre-requisite symptom and women do not need to have ovarian cysts to have PCOS.

Types of PCOS – Although it ends in a hormonal imbalance where male sex hormones are produced in greater amount than required by the female body, it may be caused due to different reasons-

PCOS leads to an array of health issues in women beginning with infertility, irregular menstrual cycle, hirsutism or too much facial hair, face and body acne, hair thinning, weight gain, and skin conditions. Lately researches have also shown that women with PCOS are highly susceptible to depression and anxiety.

Up until now, people have been majorly concerned with only one aspect of PCOS- infertility in women, which caught major medical attention as well. In most cases, infertility related to PCOS is treatable and does not hamper one’s chances of bearing a child anymore. Treatment includes birth control pills to regulate hormones or hormone replacement therapy to help the ovaries to function normally.

However, there still exists major lack of awareness and concern regarding other aspects of PCOS that affect women’s everyday life, significantly bringing down their quality of life. Hirsutism, weight gain and hair loss can cause major appearance related inferiority complex in women making them shut themselves, lead to under-confidence and cause personality deficits. The mental health aspect of PCOS is even greater as hormonal imbalance leads to mood-swings and an increased chance of depression and anxiety.

Focussing on enhancing the everyday life:

As more women are educating themselves on the various ways in which PCOS is affecting their life, here’s a few things that you could inculcate in your everyday routine and bring down the symptoms of PCOS significantly.

Diet – As insulin resistance is a part of PCOS, most dietary changes would revolve around decreasing carbohydrates and sugar from one’s food and replacing them with high-fibre food products that help combat insulin resistance. So, vegetables like broccoli and cauliflower, lettuce and other leafy greens, beans and lentils, almonds, berries, sweet potatoes and pumpkin etc. should be included in one’s diet.

Exercise – Doctors see the lack of physical activity as a major contributor to PCOS and hence suggest at least 20 minutes of exercise to women. Some of the most effective exercises in this case are cardiovascular workouts, high-intensity interval training (HIIT), and mind-body exercises like Yoga and Pilates.

As a medical condition that is largely untreatable, it’s symptoms can only be controlled. Living with PCOS can be made easy by figuring out the exact type of PCOS one has and then chart out a dietary and exercise plan to combat it. In no time would you feel the difference already.