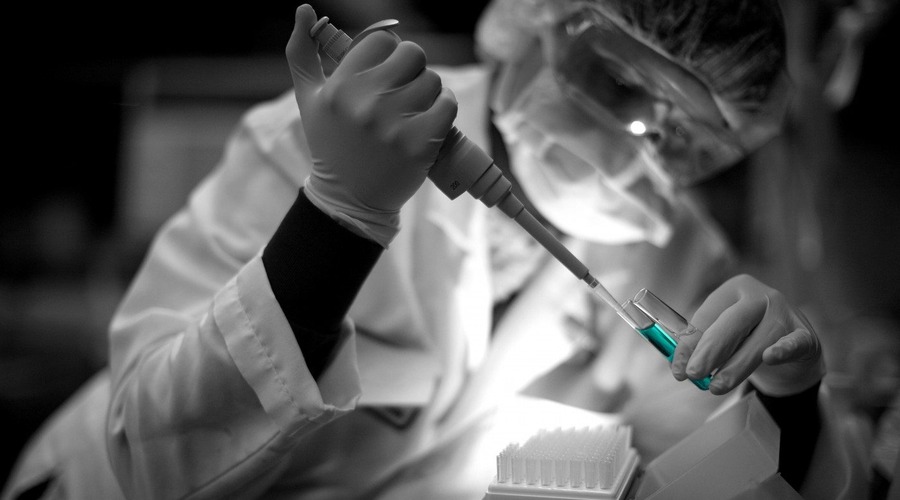 Since the dawn of medical sciences, we have made several breakthroughs and have been able to tackle most medical issues that were thrown our way. And the methods we’ve used to address such issues have most often than not involved the usage of medicinal drugs. As much as these drugs have helped us, there have been many that haven’t worked as promised and some have even proved to be detrimental. So there is still a lot of room for improvement. But recently, researchers from the University of California San Diego have made some advancements that could go a long way in improving the efficiency of drugs. Let us now take a look at this in more detail to understand how far our researchers have truly come.

In general, most drugs get diluted within the body by fluids before they can even begin to apply their utility to the necessary area. If there were a way to take the drug directly to the necessary point of treatment, such losses could easily be avoided. For this reason, the researchers developed a self propelling chemical trap that is capable of locating and killing pathogens. It basically works by sequentially releasing chemicals from a container like autonomous microdevice.

The device’s kernel contains a magnesium bead metal engine that is covered by several layers of polymer coating with each having its own function. The device propels itself forward when it comes into contact with an acidic environment as the magnesium bead reacts with the acid to produce hydrogen bubbles that have potent pushing power. Using the generated force, the device launches itself to the required area such as the lining of the stomach for example and gets attached. Following this, the magnesium engine dissolves, leaving behind a hollow, bag-like structure that is about thirty times the size of a bacterium.

This bag that is spherical in shape, works as a trap. It essentially attracts the bacteria towards itself and once it comes into contact with the target, it turns into a toxic prison. The inner walls are made of an acid soluble polymer that incorporates the amino acid serine. And since serine signals food to the gut bacterium Escherichia Coli, the release of the same causes the bacteria to move towards the source through a process called chemotaxis. Following this, during the final step, the polymer layer dissolves and releases several ions that ultimately kills the bacteria.

This method clearly enhances the efficiency of drug delivery. Not only does it make antibiotics work better but it could also open up the possibility of establishing chemical communications between synthetic microswimmers and motile microorganisms. Moreover, with its potential to be expanded into other relevant medical domains, it is highly likely that it would be subjected to more research or even be commercialised soon.