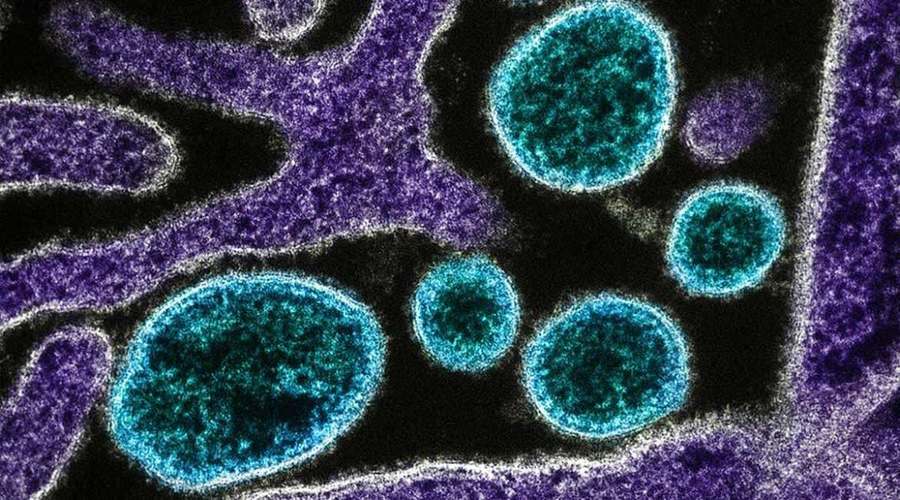 One of the biggest forms of natural disasters, that has taken countless number of human lives, are epidemics. From AIDS to swine flu, even after all the leaps our race has made in the medical field, such diseases have still managed to wreak havoc amongst our populous. And now to add to our woes, the latest killer, Nipah, has also been causing severe damage to our species.

The Nipah virus is zoonotic virus which is generally transmitted from animals such as bats and pigs to humans. This virus, that can also be transmitted through other means such as food or direct contact, causes a wide range of illnesses including asymptomatic illnesses, acute respiratory infections, fatal encephalitis, etc.

The wrath of this dreaded disease was most felt in economically backward regions such as Bangladesh and India. The disease is said to have taken the life of around 72-85% of the individuals who were infected with the virus. And though the number of deaths did not exceed 105 at the time of each individual outbreak, the disease still poses a major challenge as a proper vaccine is yet to be created even after more than 20 years since its first discovery.

Considering the heavy toll this potential pandemic was taking on human life, a few researchers from the Indian Institute of Science Education and Research, Pune began working on a fix for this condition. The team that was led by M.S. Madhusudhan began by constructing three dimensional models of the 9 Nipah virus proteins. Following this, they developed inhibitory molecules for the that were aimed to attack the diseases’ protein activity. Then, during the final phase of their experiment, the researchers tested the inhibitors against 15 different strains of the virus that included 7 malaysian, 5 indian and 3 bangladeshi strains.

The test yielded positive results. Thanks to their extensive analysis, the researchers were able to identify 4 putative peptide inhibitors and 146 small molecule inhibitors for the Nipah virus protein. And out of these possible inhibitors, the ones that had the most binding strength, stability and versatility to tackle multiple strains were selected as the best options.

The researchers concluded that the 13 options that they picked after their final screening were the most likely to be effective inhibitors. Additionally, the researchers also say that the versatility of these options could enable us to extend their usefulness to deal with other zoonotic viruses that may arise in the future. Thanks to this discovery, it seems like we may soon be able to solve Nipah. Moreover, the use of such computational approaches to better understand diseases may possibly help us find the answer to many more medical issues in the future.