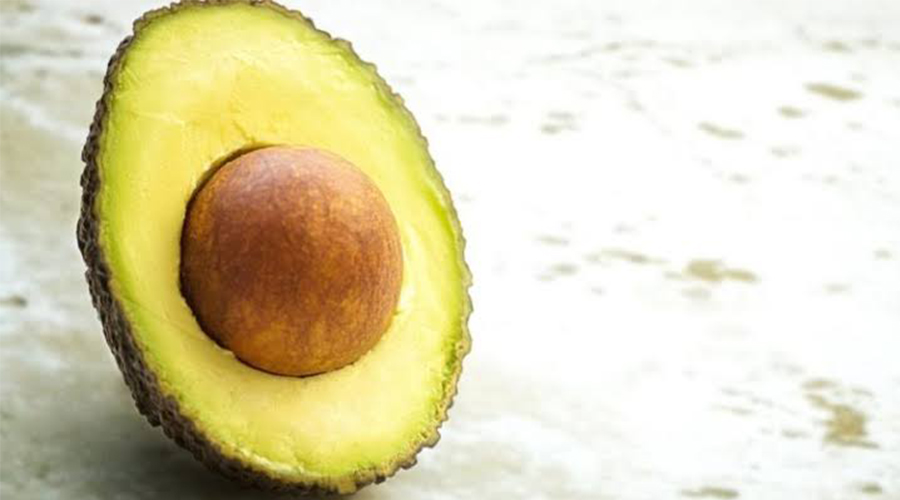 Dieting is something that we have all heard about a countless number of times. And although there are several different dieting techniques out there, some dieting basics remain the same across all dieting schemes. Avoiding trans fats and replacing them with good fats is one such basic fact that is adhered to in most diet plans. Moreover, recent research has further strengthened this fact and has even helped us identify certain food items that can prove to be highly beneficial towards better health.

It is a known fact that bad eating habits often leads to health problems like cholesterol. To tackle such issues, researchers dove into deeper details to understand the inner workings of cholesterol in our body. Firstly, it was seen that bad cholesterol can refer to both oxidized low density lipoprotein (LDL) and small dense LDL particles.

In a study that was conducted by researchers from Penn State, it was found that consuming one avocado a day was associated with lower levels of small dense LDL and oxidised LDL in the case of obese individuals.

Small dense LDL, oxidised or not, promotes plaque buildup in the arteries while oxidised LDL is even worse just like how oxidation is bad for apples making it turn brown. Research has also shown that oxidation is the basis for several health conditions like heart disease and cancer. Moreover oxidation also causes a chain reaction which promotes atherosclerosis, the same condition that is caused by small dense LDL particles, except the whole process is faster due to oxidation.

For the study, the researchers recruited 45 adults who were overweight. Initially for the first two weeks, all the participants were made to follow a similar diet to put them on level terms so as to help with accuracy of the study.

The research showed that those who were on the diet that included avocados had the lowest level of LDL particles while also having higher levels of an important antioxidant called lutein. Also, interestingly, the people who were on the moderate fat diet that did not include avocados was not as effective as the avocado inclusive diet. The researchers say that this could be due to the presence of other bioactives in avocados that offer a wide range of health benefits.

Research on the complete nutritional advantages of avocados is still a relatively new area. The true power of this carotenoid and healthy fat rich superfood is yet to be fully understood. But with further research, we may be able to extract maximum benefits from this miracle fruit and other similar food items in the near future.