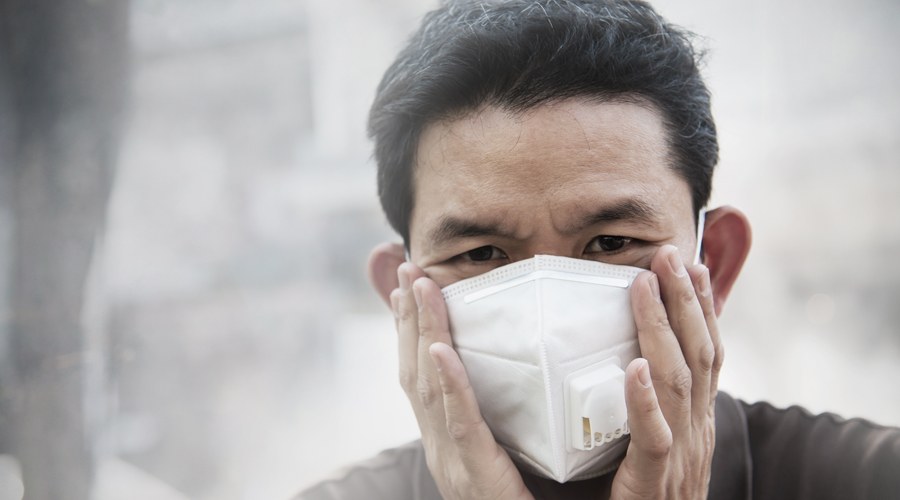 It is a known fact that pollution can be a major cause of several health related issues. And considering the ease with which gaseous particles can disperse and spread, air pollution is easily one of the scariest forms of pollution. With millions of pollutants infecting the air around us, it is easy to see why it such a significant health hazard. And most recently, a study has shown that traffic related air pollution (TRAP) is associated with structural changes in the brain at the age of 12 making the scenario more alarming than it ever was.

A recent study performed by the Cincinnati Children’s Hospital Medical Center has shown that children with higher levels of TRAP exposure had considerably less gray matter and cortical thickness as compared to children with lower exposure levels. And although such losses are much lesser than degenerative disease losses, they can be significant enough to alter the development of various physical and mental processes depending upon the pollution strength and exposure levels.

Furthermore, the study found that certain regions in the frontal and parietal lobes and the cerebellum had reductions that were 3 to 4 percent weaker when compared to normal. And this could of course have several negative implications as such regions in the brain are associated with functions like sensory perception and motor skills. Moreover, the researchers also say that early TRAP exposure could lead to irreversible structural and brain development related consequences.

In order to prove their theory, the researchers used magnetic resonance imaging to examine the brains of 147 12 year olds. And of course, the selected group of volunteers had mixed levels of TRAP exposure in order to account for variance. In order to determine their exact levels of exposure, the researchers used an air sampling network of 27 sites in the Cincinnati area. Sampling was also conducted on a 24/7 basis at multiple sites over different seasons and the volunteers were clinically tested at ages 1,2,3,4,7 and 12.

There are already several studies in existence that point towards TRAP’s influential role in neurodegenerative and neurodevelopmental disorder contribution. And now, with this comprehensive new study, initial deductions have been further cemented. This has made it clear that a change is quintessential. So going green, and using eco friendly resources can not only help preserve our environment but can also help ensure the safe and healthy development of our future generations.

One thought on “Can Air Pollution Stunt Childhood Brain Development?”