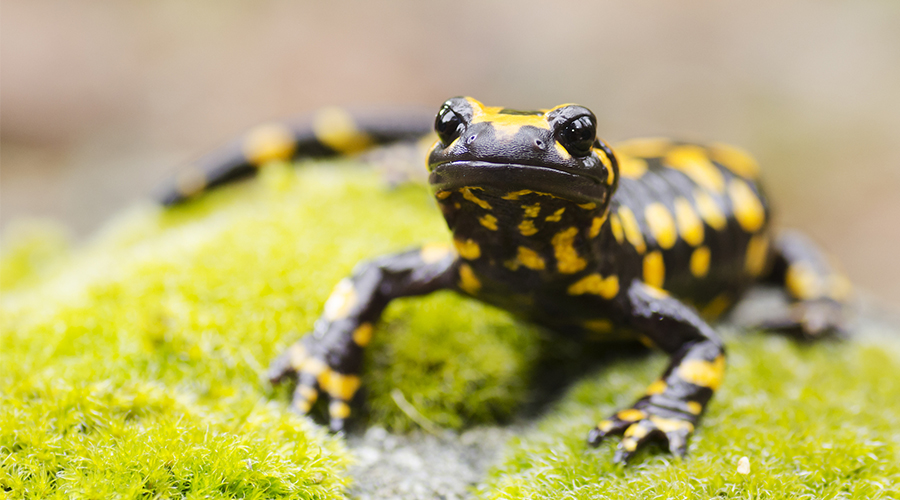 Remember the amazing spider man movie that came out a few years ago? The main villain in the movie had reptilian powers, meaning he had the ability to regenerate limbs that were even completely cut off! Although this was just a movie, these “powers” were loosely based on actual scientific facts. So technically, the regenerative powers we saw in that movie could actually become a reality, right? Well, sort of.

Certain animals like salamanders and zebrafish have a mechanism in their bodies that give them the ability to regenerate damaged cartilage easily. And studies have shown that this feature is also present in humans. It may not be as effective as a reptile’s version of the mechanism, but it is also not completely non existent, which means further research and studies could provide us with more answers.

Many renowned medical professionals from all over the world are convinced that understanding this salamander like regenerative capacity within humans, and the important missing components of this regulator circuit could provide a pathway to new methods that can be used to mend joint tissues and possibly even whole limbs. Keeping this in mind, researchers from Duke University commenced experiments.

They started by coming up with a way to determine the age of proteins using internal molecular clocks that are integral to amino acids. They achieved this by noting the intervals at which these amino acids convert themselves from one form to another. Useful inferences could be made as the amino acids follow a regular time pattern for conversion.

It was found that newly synthesized proteins had lesser amino acid conversions while older proteins had many. The researchers further expanded on this study by using sensitive mass spectrometry techniques to identify when key proteins in human cartilage were young, middle aged or old.

It was also found that the age of the cartilage depended on the area of the body it resided in. For example, the cartilage in the ankles is young, knee cartilage is middle aged, while the cartilage present in hips is old. This greatly affects the speed of recovery in any specific area  which is also the case in most animals that have regenerative abilities.This is why knee joints and hip joints are more prone to arthritis as they have older cartilage in comparison.

Compounds called microRNAs which are more prominent in certain areas are the molecules that are responsible for regulating the entire process of regeneration within animals. These region specific molecules have also been found to be present in humans, but are of course not as active as the ones that are present in animals. Researchers believe that microRNAs could be developed as medicines to help prevent, slow or even reverse arthritis.

Our bodies may not possess the most efficient regenerative abilities. But, as we have seen, they do possess the ability to a certain extent. And with the power of science and technology on our side, there is no telling as to how far we could refine this potential within us. So, growing new limbs like sci fi characters may not be possible at the moment, but the greatest minds on our planet are hard at work and guarantee that we will definitely make significant progress in this domain.