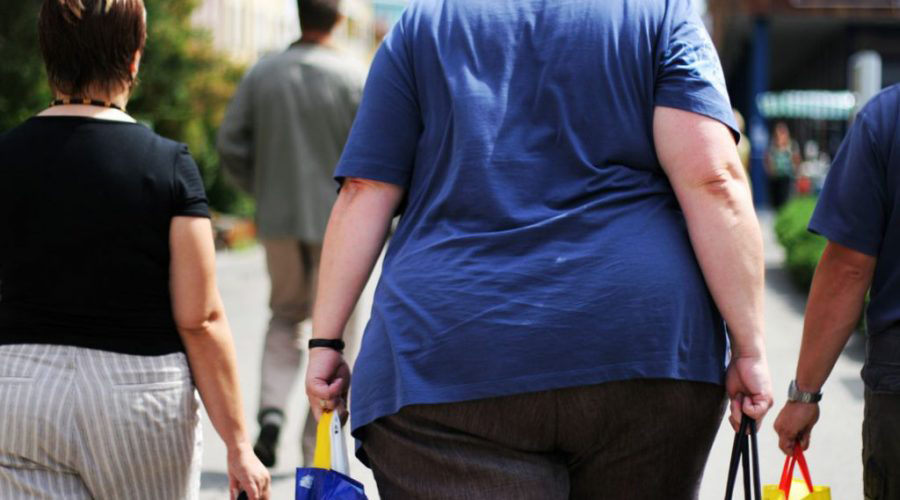 It is a well known fact that obesity, a topic that we’ve discussed extensively in the past, is a common condition that can lead to a multitude of health issues. From heart failure to joint weakening, the drawbacks of having excessive fat reserves in the body is alarmingly high. This disease is undoubtedly very detrimental to one’s body, but the fact that it is not a hereditary condition has at least kept obese individuals free from the fear of passing it one to their offsprings . And although this may be true to an extent, recent research has shown that there are certain complications that may be worth noting. Let us take a look at this a little more in detail.

Researchers from the University of Wyoming and the Salvador Zubiran National Institute of Medical Sciences and Nutrition, in Mexico City, conducted a study to understand the effects of obesity during pregnancy. For this, they analysed the offsprings of obsese female rats, throughout their life cycle. The researchers found that obesity amongst the rat mothers had several adverse effects on their children.

They observed that the children of obese mothers had more body fat, and showed signs of increased insulin resistance which is an indicator of susceptibility towards diabetes. They also saw that the mitochondria, i.e the powerhouses of the cells, were weakened and did not perform optimally. This is very dangerous as problems associated with the mitochondria could eventually even lead to heart diseases.

Other problems caused due to obesity during pregnancy includes, production of fatty liver within the fetus predisposing the child to obesity, and forcible usage of the cesarean method for delivery.

It is also interesting to note the side effects of obesity on offsprings were different amongst obese male parents. The reasons for this have not been completely established yet but are thought to be caused due to hormonal reasons.

On a more positive note, research has shown that exercise can definitely help even if the obesity related issues have been passed on due to maternal reasons. So, it is still within an individual’s power to overturn such problems if he/she has health issues that were inherited from his/her parents.But that being said, it is always safer to take as many precautions as possible and prevent any sort of hardship to our children. For this reason, it is paramount to follow a healthy lifestyle and overcome obesity in order to better our own lives and the lives of our future generations.