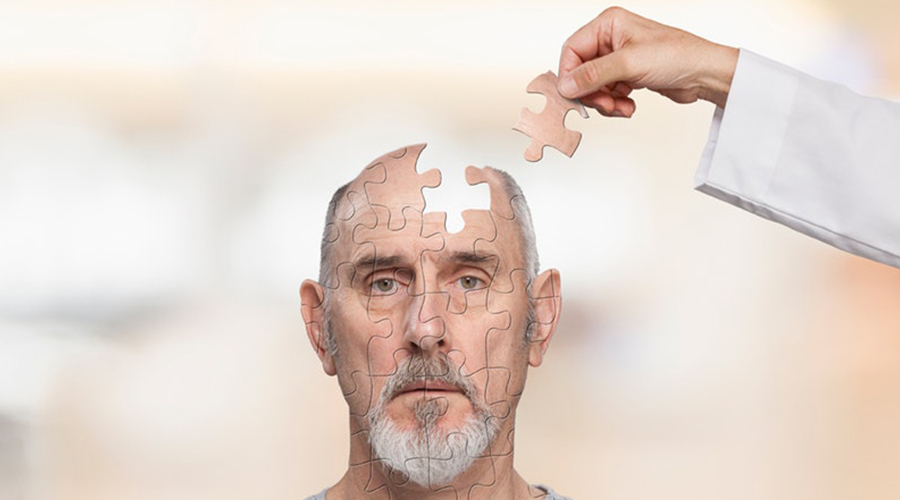 Oftentimes when we talk about fitness, we generally refer to the physical aspect of our bodies. And although physical fitness is very important for overall health, it does not account for the entire picture. Fitness or well being must be looked at from a holistic perspective. That means we must also pay attention to the mental aspect of our bodies to truly lead a wholesome and healthy life. This fact becomes even more evident as we age. Conditions such as dementia and alzheimer’s that are usually developed by older people, can take a serious toll on the quality of life. And with our current medical facilities, treatments for such conditions are still far from perfect. But, that being said, there are still things that we can do to, at the very least, prevent the occurrences of such conditions at a later point in life.

To help find solutions for these types of mental issues, researchers from the University of Eastern Finland conducted a study. They observed that the dietary consumption of phosphatidylcholine had a link to a reduction in the risk of developing dementia. This compound is basically derived from choline which is present in a variety of food groups. And as choline is responsible for the formation of acetylcholine (a neurotransmitter), it has been found that it can help in the improvement of cognitive processing, and sufficient intake might even help in the prevention of Alzheimer’s disease.

The study further showed that men who had the highest phosphatidylcholine intake were 28% less likely to develop dementia. These individuals also excelled in tests measuring their memory and linguistic abilities. Moreover, since choline is found in day to day food items like eggs and meat, this discovery could prove to be a gamechanger towards the prevention or possibly even the treatment of Alzheimer’s.

The results of this study are comprehensive as the test was conducted on approximately 2500 Finnish men between the ages of 42 and 60. The data that was derived from the Kuopio Ischaemic Heart Disease Risk Factor Study (KIHD) was used to analyze the dietary and lifestyle habits, and general health of the selected candidates. The individuals were observed for an average follow up period of 22 years, wherein several additional details such as their hospital records and medication reimbursement records were factored in. Interestingly, during the follow up , 337 men from the chosen group of individuals developed dementia.

These observations showed that a sizeable percentage of the population were susceptible to developing dementia. Even though the APOE4 gene which predisposes to Alzheimer’s disease was accounted for, the results were still quite alarming. But, that being said, the study also gave us a clear understanding of the situation. And with the discovery of the effects of choline on brain health, we have definitely taken a step towards overturning this scenario in the near future.