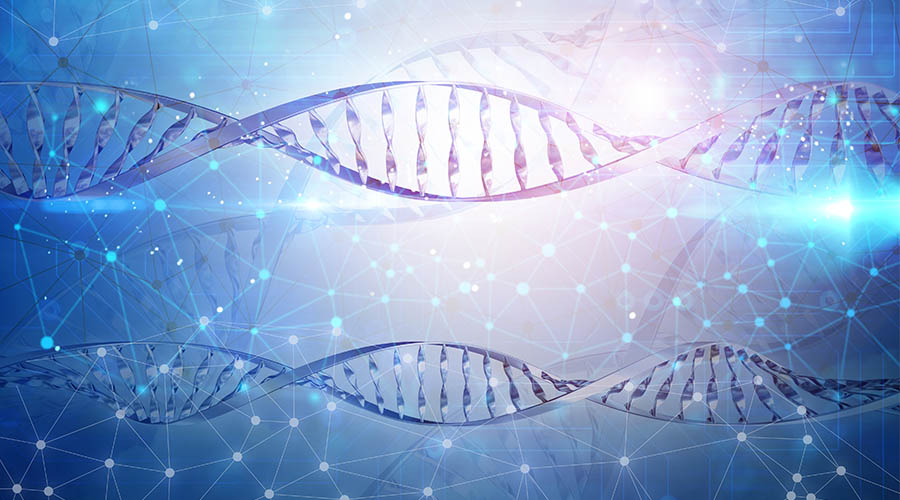 Cloning is a process that enables the creation of genetically identical organisms i.e., it helps create copies of an organism that are genetically similar. This is a major breakthrough in the field of bioscience. With years of research and innovation, cloning has achieved many things that were possible only theoretically and also proved some of the existing theories wrong.

The basic working principle is taking the genetic information from a donor entity and recreating it elsewhere. This is carried out using a process called Somatic Cell Nuclear Transfer (SCNT).

In this, a donor’s somatic cells (any cells other than germ cells – sperm or ova) are taken and transferred into a culture dish. The nutrients in these cells are removed to halt the cell growth. Then, an enucleated oocyte (i.e., an oocyte whose nucleus is removed so that it has no chromosomes) is fused with the non-growing cells. After a day or two, these fused cells begin dividing and the early embryo is transferred to the uterus of a surrogate mother and is allowed to develop.

This was the procedure followed for the first-ever cloned animal – Dolly the Sheep, in 1996. As years progressed, scientists found a better way. Instead of Somatic cells, they used stem cells. Stem cells have the ability to generate all other cell types. They call it Induced Pluripotent Stem Cells (iPSC).

Through this, scientists claim that a skin cell or blood cell can be reprogrammed back to its embryonic state and be built into any type of cell needed. This application can help treat and cure many diseases like diabetes, cancer, Parkinson’s, etc.

Owing to the effort and time consumed by this research, there are many findings, both benefitting and perilous. Let us explore them one by one.

Research, and Milestones so far

Unlike popular belief, the concept of cloning (especially animal cloning) was first proposed a century ago. That was when scientists discovered that the nucleus of an embryo is Totipotent, which means that a single cell can develop into an entire organism; like how the nucleus in a human embryo differentiates itself into multiple types of cells like skin, marrow, muscles, and develops into a complete human.

Scientists believed that this newfound process is relatable to insects, frogs, fish, and mammals like rats, mice, sheep, and cattle.

Fast forward, in 1996, the first-ever cloned animal was unveiled to the world. Dolly – the sheep. It was produced by fusing an adult ewe udder cell with an enucleated oocyte from a sheep, with the sheep also acting as the surrogate. Immediately after dolly was born, from its fetal cells, triplet transgenic calves were cloned.

Preserving endangered species is another way cloning can be applied. Recently, in 2020, the US National conservation center in Colorado succeeded in cloning a black-footed ferret from the frozen cells of its ancestor which died in the 1980s leaving no descendants. Scientists believe cloning is an efficient way to preserve endangered species with low reproduction rates.

Also, animal cloning has become a familiar practice in many places. A U.K. couple who wanted to have their dead dog cloned sent the DNA to a South Korean company and the cloned puppies were shipped back to the UK. Another university in Utah is cloning cows. They state that cloning is an amazing way to promote immunity and enhance milk production.

Similarly, a US company named ViaGen is cloning horses, livestock, and pets. They claim to have been in business for around 15 years and in this time have cloned multiple animals using the SCNT process.

Apart from the present developments, the research in this field has pointed out revolutionary prospects.

If we were to achieve cloning human cells safely, it has the potential to cure genetic and prolonged illnesses in the long run. Since cloning is all about reprogramming a cell into any wanted cell type, it can also aid in repairing damaged cells and tissues. Also, the cases of rejection in organ transplantation will become obsolete.

There is a theory that if were to introduce transgenic species at various levels in the food chain, that would act as a cure to many diseases. However, this theory was met with a lot of opposition.

Cloning research also gave rise to a concept called Xenotransplantation. This is the process of transplanting the living cells, tissues, or organs of one species to another; i.e., a pig’s skin can be grafted onto a human in case of a severe burn, or in case of a kidney failure, a pig’s kidney can be used for the transplantation process.

Another far-reaching potential of cloning is ‘Senescence’. Senescence can be described as the process of deterioration due to age (i.e., loss of a cell’s ability to grow and divide). Usually, body cells grow and divide, then they stop dividing. This is when they become senescent and die. However, scientists found a few exceptions to this and they believe that if these exceptions can be isolated and elevated, then we can reverse the senescence.

Although all these theories seem fulfilling, there are quite a few concerns that put this science in the gray area.

Though Dolly was the clinching moment of victory for animal cloning, it was also a testament to the detrimental process of achieving it. Dolly was one successful output among 434 failed attempts. A similar pattern was noticed in the cloning of mouse and calf, both exhibited only 1-2% and 1-5% success rates respectively. Also, fetal and neonatal deaths were prevalent.

The presence of mutations in the donor cells and the absence of a feasible way to notice them is another major issue. This pitfall negates every benefit that cloning offers us.

In the case of sexual reproduction, there is a concept of selection of the fittest, through which the germ cell naturally eliminates some harmful mutations. This is not available in cloning. Also, there may be some abnormal cells in the embryo even before transferring it to the uterus.

Even with all this research, the lifetime of a clone is unknown. The first animal clone – Dolly died prematurely in 2003 due to a lung infection. However, to contradict this, in 2016, a professor at Nottingham University found that cloned animals are capable of aging healthily. Many still argue that clones experience more health issues and have a shorter life expectancy.

With all these notable contradictions to its competency, cloning is still worlds away before it touches the ‘human’ cell. Many scientific communities came together and stated various rules, regulations, and moratoriums. Some are highly scrupulous and don’t even encourage the freedom of research, while some provide leeway for further inspection into this science.