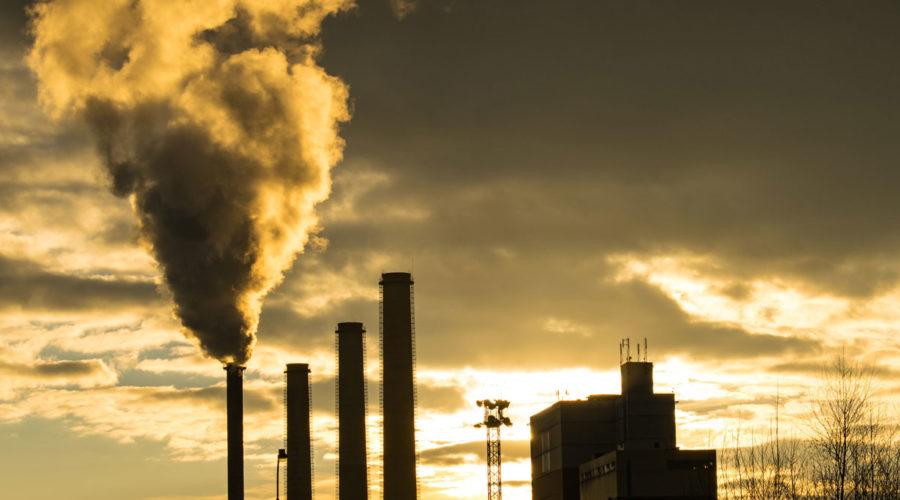 The onset of the industrialization era was the catalyst to a wide variety of changes. Mankind grew by leaps and bounds in several areas. From inventing new technology to modern infrastructure, our society continued its forward march holistically. And it is no doubt that this upward trajectory in advancement will continue to improve with each passing year. But until recent times, most of these advancements have come at a cost. Setting up mega factories and forcing industrialization onto several cities worldwide has more often than not created all sorts of pollution that is harmful for both the environment and human health. To combat such issues, some of the most influential people from around the world started taking initiatives including an innovative research team from New York University.

This team that was led by Masoud Ghandehari, an associate professor in NYU Tandon’s Department of Civil and Urban Engineering and the Center for Urban Science and Progress published an extensive review of the efforts to assess the impact of air pollution exposure in cities.

The team’s paper was published in Nature Communications for its comprehensive analysis. It explains how data collected from sensors mounted on buildings and lamp poles, and even mobile and wearable sensors were analysed in conjunction with socioeconomic information such as commuting patterns and lifestyle habits. This information was aimed at helping the public become more aware about the limits on air pollution and climate action strategies.

But collecting mass data often does not give a clear picture about individual issues, especially when the sample set is taken from diversely populated urban areas. It overlooks factors such as personal mobility, exposure to climatic conditions and other differences in lifestyles. Socioeconomic status is also a big factor that is often ignored. The consideration of this factor is mandatory as people who are more financially well off often surround themselves with more hospitable conditions than poorer people who don’t have much of a choice.

Air borne pollutants play a major role in increasing the risk of asthma, cardiovascular diseases, and a whole host of other health related issues. But the researchers from NYU strongly believe that they can help solve these problems. By using advanced technologies to collect data on an individual level, they are certain that we can come up with more specific solutions especially for people who are at a higher risk of negative health impacts. And this of course is a very logical conclusion to make because as we all know, solutions can only be obtained when we take the first step.