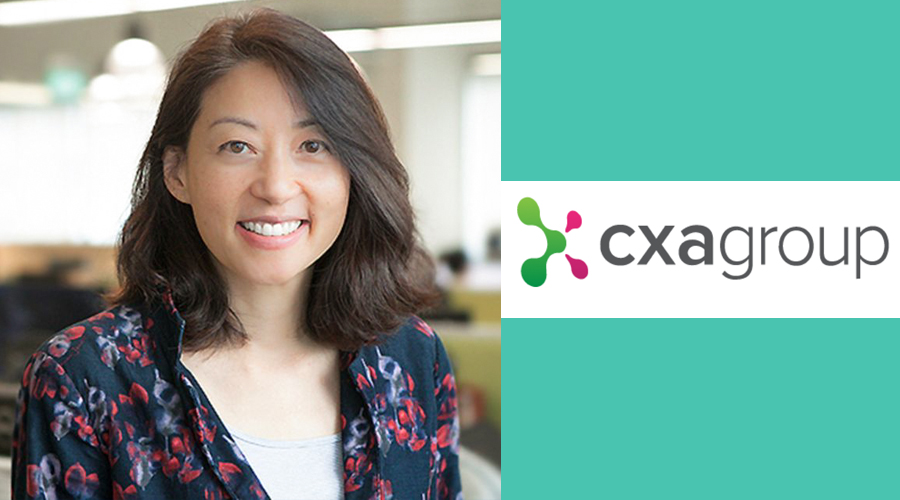 Taking care of one’s health can be an expensive affair. Although following a healthy lifestyle can keep you away from the doctor, the hectic nature of an average individual’s lifestyle in today’s world often comes in the way of following healthy habits and ultimately leads to various health complications. For some individuals, these extra medical expenses could potentially add up to become quite substantial. Sure, there are a lot of insurance policies out there to help tackle such situations, but predominantly, most of them are complicated and confusing. So, how does one uncomplicate this procedure while solving the problem at the same time? Enter, CXA, a Singapore based startup that helps make insurance more accessible and affordable.

The CXA group prides itself on not conforming to the norms and doing things a little differently. This was the base ideology that drove founder Rosaline Koo to embark on her journey towards establishing CXA. Being a veteran in the insurance industry, Rosaline observed that the industry could not resolve the rising costs of healthcare, and that the lack of flexibility in plans could not meet the diverse needs of the employees.

So in 2013, Rosaline set out on a mission to digitize the benefits and wellness value chain, and optimally utilize data for maximum gains. She began by investing all her money ($5 million) and borrowed an additional $5 million to set up CXA in her own living room. From that point onwards, there was no looking back as the company went from strength to strength.

The CXA group’s first milestone was the procurement of not one, but three fortune 500 companies as its clients. Moreover, these companies were from varied sectors which included tech, financial services, and manufacturing. This further fueled Rosaline’s confidence and led her to purchase Singapore’s largest local Employee Benefits broker (PAN), acquire more fortune 500 clients, and expand CXA.

Hong Kong was the CXA group’s next step. The company grew its wellness provider network, signed its first global insurer, and merged PAN into the CXA group. As CXA progressed, the company got recognized for its work and received several awards along the way. CXA also gained Fosun and Howden as a partner to help CXA expand to several cities across Asia. This ultimately led to them acquiring Shanghai and Beijing licenses and Medi-Plus, one of the largest medical check-up aggregators in China.

Earlier in 2017, the company even managed to raise $25 million series B for expansion in Asia and eventually Europe and North America. But this was only a stepping stone as the company efficiently used this round of funding as a bridge to a series C that took it to $58 million from investors to date. Their early list of backers included B Capital, the BCG backed fund from Facebook co-founder Eduardo Saverin; EDBI, a major player in the Singapore Economic Development Board; and Openspace Ventures. Now, the company’s growing list of backers

All of this success was made possible thanks to the startup’s unique method to insurance. Rather than approaching consumers directly, it taps corporations to offer their employees flexible options. This provides the employees with a sea of choices. They wouldn’t have to opt for the same old rigid plan that forces them to stick to a particular gym or healthcare service brand, instead they would be able to pick from a multitude of programs that can be modified according to their own requirements. By doing so, not only does CXA help improve employee health but also reduces overall cost overheads.

The CXA group is known for its adaptability and evolves as it grows. While the company had initially gone for massive firms, it now aims at reaching SMEs and non Fortune 500 enterprises. And to achieve that, the company has started using its connections to larger companies for reaching its customers. This is only one example of the company’s versatility and clever business strategy. And moreover, the rise in the rate of chronic diseases in the Asia Pacific region firmly cements the need for the existence of such companies which would in turn fuel CXA’s growth. In sum, the future of the CXA group looks bright, and it seems like it is only a matter of time until the company completely turns the insurance industry on its head.