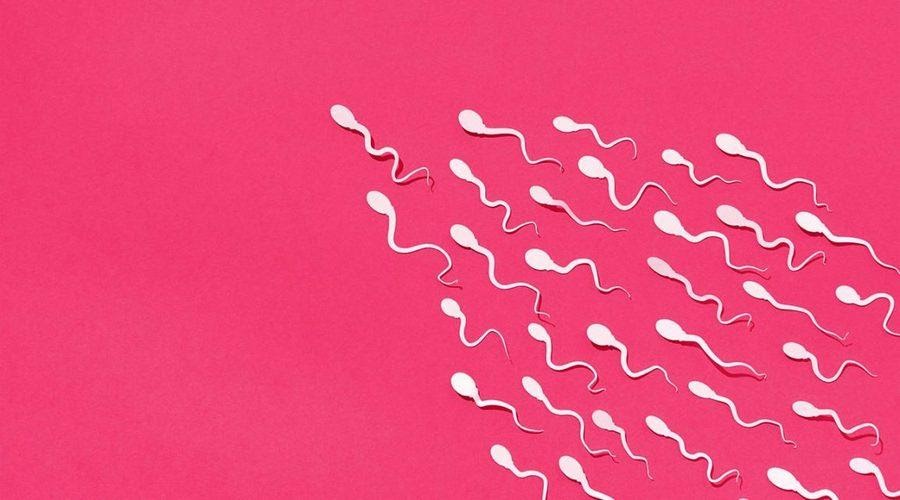 As we have discussed a countless number of times, the role of one’s diet is quintessential for the holistic health of one’s body. But what does the word holistic in this context exactly account for? All of us know that it can improve general health, help lose weight etc., but would anyone have imagined that a poor diet can negatively influence sperm motility as well? New research from Linkoping University claims that it most certainly can. Let us see how exactly it does this by taking a deeper look into this topic.

This study, which has now been published in PLOS, gives us new insight into the functions of the sperm. It shows us that diet influences the motility of sperm by imparting changes to specific molecules that are present in them. Moreover, the study has revealed that such changes can occur within time spans as short as two weeks.

Although the quality of the sperm can be harmed by several factors such as the environment and obesity, the research group from Linkoping University focused on learning more about the epigenetic factors i.e.. Changes caused due to modification in gene expression even when the underlying DNA sequence remains unchanged. In certain cases, such changes could even mean that they can be carried forward to the next generation via the sperm or the egg.

Previous studies have shown that excess consumption of sugar right before mating could result in overweight offspring in the case of fruit flies. An identical phenomenon was also experienced when the experiments were carried out in the mouse model wherein it was seen that small fragments of RNA called tsRNA played an influential role in the tampering of genetic data. And since this RNA is present in large quantities in the sperm of most life forms including humans, the researchers began to look into this in further detail to understand its role in epigenetic phenomena within our body.

The researchers then conducted a study on 15 healthy, young, non-smoking males. The participants were fed a nutritious nordic diet for one week and were then made to consume high amounts of sugar during the next week. Health related readings were taken at appropriate intervals to keep track of any changes in the participants’ body as the study progressed.

At the start of the study, one third of the candidates were seen to have low sperm motility which is a major factor that influences fertility. But after the first week of experiments, it was seen that the motility rates for most returned to normal, indicating that the nature of sperm health is volatile and that it can be modified within short periods of time. After the second week of experiments ( after the candidate consumed large amounts of sugar) it was seen that their motility rates dropped. Now, as the nature of sperm health was already established as volatile, the drop in motility rates couldn’t fully be attributed to the high sugar diet. But it was still indicative of some sort of negative effect, the extent of which could only be determined with further research and experiments.

This experiment may not have completely solved our problem, but it does give us informative insight into the issue. Moreover, the changes in the RNA fragments that were seen as the motility rate dropped gave us a clear sign that it definitely has a say in affecting fertility. Thanks to these findings, more doors have been opened towards further RNA code research and could possibly help in inventing new diagnostic methods to measure sperm quality in vitro fertilisation and more!