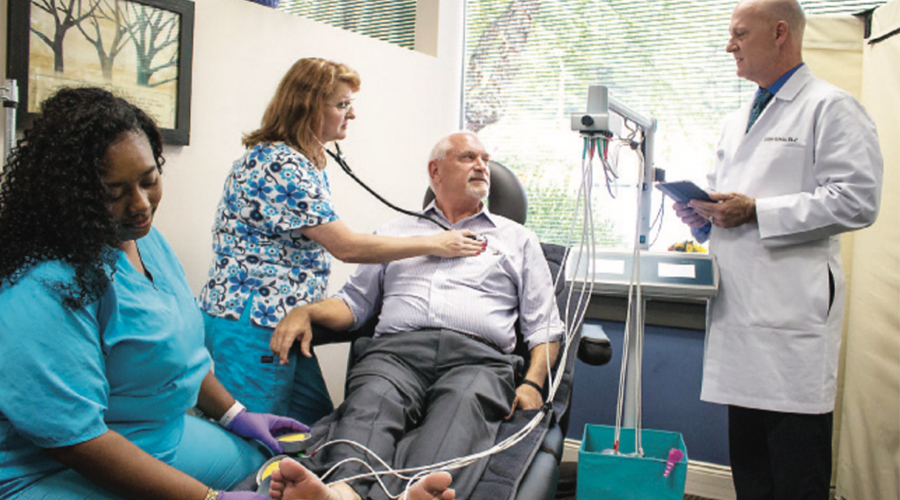 The human body, as versatile as it is, requires a lot of maintenance. It is susceptible to damage if put under adverse conditions, which means even if maintained properly we would still sometimes require treatment. Broken bones, cartilage or teeth are all very possible conditions that may require suitable replacements in order for the body to resume general function in the affected area. This is why implants , especially in the form of titanium, are often used to replace or mend certain body parts. And even though this metal has helped solve such situations, it does pose a few problems that definitely need to be addressed.

Titanium has been widely used due to several factors. It has low density, high stiffness, high biomechanical strength to weight ratio, and also has very good corrosion resistance. For this reason, it has been used for both dental and joint implants. But that being said, just like any other metal, the surface of titanium is prone to microbe accumulation. This can lead to a multitude of problems which include chronic infections and inflammations around the surrounding tissues

But such problems could become a thing of the past, as new research from the University of Pittsburgh’s Swanson School of Engineering has introduced a revolutionary new treatment for these infections. Their method of treatment involves the usage of electrochemical therapy (ECT) in order to enhance the ability of antibiotics to eliminate microbes.

The effect of antimicrobials often wear off, as overtime the microbes end up developing resistance to them. But with this technique, the effectiveness of these antimicrobial drugs could be greatly enhanced. This is because, when a current is passed through the microbe’s cell membrane via ECT techniques, it increases the permeability of the microbe which consequently makes drug entry into the required area a whole lot easier.

The weak electrical current that is passed through the implant actually damages and weakens the attached microbe’s cell membrane without harming the surrounding healthy tissue. This makes the microbe open its cell doors, thus facilitating absorption when it comes in contact with the necessary drug. And since antibiotics target cells that are active, this method is very effective, as it wakes up the dormant cells and sensitizes them towards antibiotics.

This new method has the potential to completely change how infections are being treated. They have already been used to treat fungal infections associated with dental implants. And with further studies and improvements, this method could possibly be used to treat wounds and tackle other medical conditions in the not so distant future.