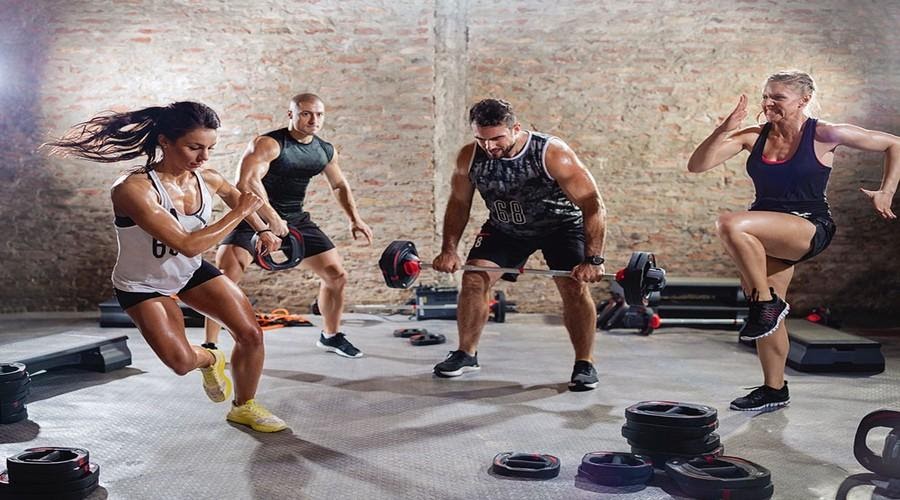 It is a known fact that maintaining physical fitness is key to the overall health of any individual. And to maintain physical fitness, all of us know that exercise is one of the two quintessential requirements. As we’ve discussed in previous articles, there are several ways through which one can condition their body through exercise. And amongst the plethora of training methods that are available, one of the most popular regimens adopted by people over the past decade, was the HIIT program. HIIT refers to high intensity interval training. It is a form of exercise that is designed to spike your heart rate at regular intervals for maximum results. And just like any other method of training, the exercises that are a part of this regimen can be performed in a variety of ways.

HIIT has been a tried and tested method that has proved to be one of the most popular amongst individuals who are on a budget as it predominantly involves only body weight exercises. Most notably, it has also been the goto regimen amongst those who lack the time to perform long workouts as it generally involves short bursts, ranging anywhere between 20 to 90 seconds, of cardio exercises. Based on this, we can clearly see that time is a major aspect of a HIIT workout routine and the intervals you choose can heavily influence the extent of your results. The word “intervals” in the HIIT naming scheme refers to the duration of the exercises you will be performing. And depending upon your flexibility, these interval splits are most commonly classified as 30HIIT or 60HIIT workouts.

30HIIT workouts involve 4-8 30 second intervals with 120 second rest breaks, while 60HIIT workouts involve 6-10 60 second intervals with 120 seconds of rest. To test out the effectiveness of these HIIT regimens, researchers from Liverpool John Moores University analysed the workouts of 26 previously sedentary men and women over a period of six weeks. They did this by monitoring the intensity and training adherence via a heart rate monitor that fed the data through a mobile app. Moreover, three main parameters were highlighted to determine changes in the level of health of the selected individuals. These parameters were stiffness of arteries, aerobic capacity, and body composition.

At the end of the six week study period, researchers observed that individuals who followed the 60HIIT regimen experienced significant gains in aerobic capacity while those who were on the 30HIIT scheme experienced minimal to no improvements. Researchers attributed this to the drop in heart rate due to longer breaks in the 30HIIT variant whereas shorted break times in the 60HIIT method helped keep heart rates up and consequently produced better results.

At the end of the day, any sort of physical activity is going to be beneficial to the body. But that being said, optimising your regimen could prove to be the difference between seeing results in 2 months and 2 weeks! Since the HIIT style of workouts focus on keeping your heart rate up to enable maximum fat burning, the health gains of a 60HIIT protocol far outweighs its 30 second counterpart. So in sum, it is safe to say that with higher intensity comes greater gains!