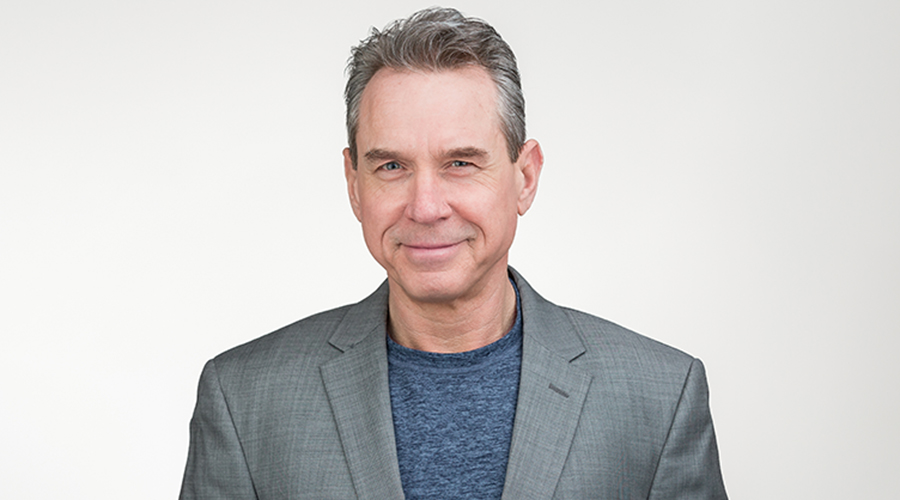 Too often, a growing number of administrative tasks are imposed on healthcare workers. The cumbersome tasks like manually entering the data, completing a horde of paperwork, and keeping track of every patent record divert their time and focus from more clinically important activities such as providing actual care to patients. Thus, to simplify the workflow of the healthcare organizations, illumisoft, a leading software development company offers innovative medical software solutions that help doctors, nurses, and administrators to perform more efficiently by streamlining outdated legacy processes.

“We realized at some point several years ago, that building great solutions feels great. Delighting our clients feels great too. But, building great solutions that delight our clients, and then realizing you’ve helped literally hundreds of thousands of people around the world live happier, healthier lives feels way better than just great. It feels noble and heroic and worth it,” asserts Dan Prince, the Founder, and CEO of illumisoft.

There were 3 major driving forces that propelled Dan to establish illumisoft—First, seeing his father running short of time in his own entrepreneurial pursuit, second, the desire to help people in need and, third, trying to set a good example for his sons. Dan’s father had started a business only a couple of years before his death. Until then, he had spent his life working for other people. So, the untimely demise of his father made him dwell on the inevitability of mortality and motivated him to start his own business.

In early 2014, Dan was approached by the CEO of an early startup, Unidoor Enterprises. The CEO had hired a technology agency to produce a prototype of a software system but couldn’t see any sign of progress even after several months. So, he wanted Dan to do an assessment and pay him for his time. At that time Dan was working as a software development manager over several teams at Epiq Systems in Kansas City and he didn’t need another job. So, his initial response was to turn him down. However, after several requests from the CEO, he ended up saying yes. Dan did a preliminary audit of the agency situation and found out that there was little chance of the agency ever delivering the product and reported the same back to the Unidoor CEO with regret about the situation. Dan saw hopelessness in his eyes. The owner had invested a lot of money and the lack of software was keeping them from moving forward. So, the following week, Dan asked some of his coworkers if they could help him build a software platform. And soon he had a team of 15 to work on the project. In May 2015, Dan quit his job and Unidoor pulled the plug on the project in June 2015. So, all his income suddenly dried up and he was sure that he could get his job back but that made him feel a little guilty. At that time one of his sons was working really hard while growing and struggling with his business and he wasn’t throwing in the towel. This made Dan feel obligated as a father to take advantage of this opportunity to build his own business.

“I just wanted to build something that inspires my sons to build their own things and hopefully to set an example about making sure it is centered on helping others,” adds Dan.

Today, illumisoft is helping in several clinical studies that are designed to increase the quality of care and reduce hospitalization for chronic diseases. Recently, it has helped with a clinical study on diabetes by connecting and aggregating data from systems for wearable devices like continuous glucose monitoring and insulin injections, food intake, and exercise tracking.

In addition to this, the company is also providing remote patient monitoring solutions for collecting critical data from patients and telehealth solutions that combine video, voice conferencing and, secure messaging to support neurosurgery and neurosurgeons. It has designed and developed paired wearable devices with a Virtual Reality concussion avoidance training simulator to track head and body movement. Many of these solutions also integrate with the standard hospital systems like Epic Systems, Cerner, and various other EMR and EHR systems.

Conquering the Challenges along the Way

In late 2016, illumisoft signed a big contract with the local hospital and research institute. It also won a couple of other large clients and several medium-sized clients. Everything was going gangbusters and it hired quite a few people to support the demand. But, in early 2018, the demand dried up without much notice and the company struggled to pay its staff.  As a result, it had to lay 75% of its people including the two sons of Dan.

“These were all people I cared deeply about and the entire situation was terrible for everyone. The few of us that remained managed to keep our existing clients happy without which we would have had to throw in the towel. That period taught us that customer service is more important than technical expertise and we made customer service our highest goal,” affirms Dan.

Initially, one of the major challenges for illumisoft was program timelines management. At first, it was difficult for the team to manage a number of projects going at once. But over time, it learned to grow at a controllable pace rather than taking on every project it could. In 2020, the onset of the Covid-19 pandemic posed another critical challenge to the company when a lot of its clients in healthcare shifted their focuses elsewhere. And the areas within the hospital that it was involved in took a back seat. But fortunately, the projects didn’t end. Despite all the odds, the company is now moving towards growth and success by learning from the challenges and by turning the obstacles into opportunity

“Most challenges, if you look at them in a certain way, turn out to be opportunities. I think everyone struggles when growing their business. It’s through that struggle that you learn how to do it. We celebrate our mistakes (sometimes silently) and reward growth and perseverance through failure. We have this saying—If you don’t fail sometimes, you’re just not trying hard enough,” opines Dan.

The key aspect that sets illumisoft apart from other technology agencies is its extensive experience and understanding of healthcare and the processes that drive healthcare. “The level of detail is crucial when you’re developing software so if you can’t communicate exactly what you mean, it’s costly. To accomplish our mission it’s a prerequisite to understanding what our clients are asking for and why they’re asking for it,” states Dan.

Currently, the company is focusing on exceeding its client’s expectations by maintaining its level of excellence. Keeping the company’s core values — continuous personal improvement, craftsmanship, consistency, confidence, and courage as the cornerstone, the diligent team at illumisoft is catalyzing the internal growth and overall success of the company.

Moving towards the future, it aspires to become the premier custom healthcare technology provider across the US and Canada and eventually worldwide. As a strategic step towards this goal, it plans to continue providing over-the-top service and make the effort to truly understand its client’s goals and challenges. It is also focusing on continually improving its hiring and training practice while investing a little bit toward marketing.