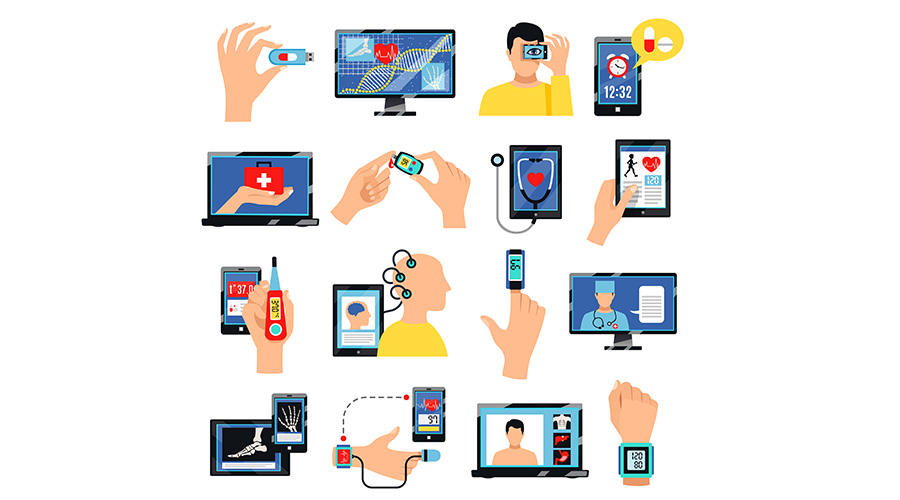 The Italian startup InSilico Trials, with offices in Milan, the Netherlands, and the United States, is this week among the protagonists of Bio-Europe 2020 together with the big world Pharma, virtually gathered for the largest European event dedicated to the Life Science industry.

To develop new drugs, it takes about an investment in R&D estimated between 1 and 3 billion dollars, but only 1 drug in 5000 reaches the market. It means that almost all of them are abandoned after years and years of valuable studies.

However, the Covid emergency has shown the need to accelerate this too-long and expensive process. The best way to speed up the development of new drugs is a simulation, which has already been widely used for decades in sectors such as automotive and aerospace to produce increasingly safe and cutting-edge cars and aircraft but still little used in the pharmaceutical field.

The reasons are essentially three: the very high costs to develop new computational models; the costs for the IT infrastructure and software that go into making them work; the high expertise required for their use: it follows that today only large pharmaceutical companies can afford to use simulation.

Interest in InSilico Trials is growing exponentially. The global bio-simulation market was estimated to be around $ 1.65 billion in 2018 and is expected to hit 4.58 billion by 2025, with a CAGR of 15.7% between 2019 and 2025. The goal of InSilicoTrials is to facilitate access to these technologies even for small and medium-sized pharmaceutical companies so that they can use simulation to experiment, register, and produce new drugs more efficiently and quickly.

But how?Through a cloud platform- the proprietary cloud-based platform, InSilicoTrials provides Pharma companies with computational models available worldwide. Subsequently, a group of engineers and developers works on these models to simplify their interface and use, so that, once loaded on the platform, can also be used by researchers who have no knowledge of digital simulation.

Luca Emili, Founder and CEO of InSilicoTrials, says, “The simulation is one of the most innovative and effective solutions that allow accelerating the development and subsequent registration of new drugs by increasing the required safety standards.” Further, she adds, “Thanks to the simulation, it is possible to tell if the molecule has all the safety requirements to be able to arrive within one day on the market.”

From a pay-per-use perspective, the pharmaceutical company pays only when it uses the model, thus considerably cutting costs and allowing its collaborators to access the technology even remotely and wherever they are, since all models can be used in-cloud on the InSilicoTrials platform with maximum security.