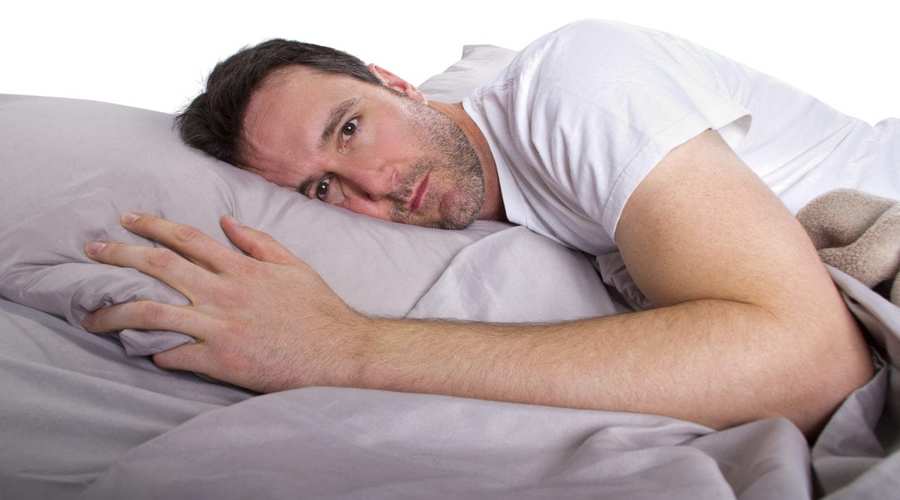 Research has shown that almost 50 % of all adult humans experience insomnia related sleep disorders at some point in their lives. This is an alarmingly high number given how essential sleep is for our body’s functioning. But luckily, in most cases, insomnia is a fixable condition as it is mostly just caused by poor lifestyle choices.

And amongst the possible poor lifestyle choices one could make, a recent study has shown that dietary habits ranks as one of the top factors that can affect one’s sleep pattern. Through this study, researchers found that postmenopausal women who had diets that were high in refined carbohydrates such as sugars were highly suceptible to developing insomnia. On the other hand, researchers further observed that women who followed diets that were high in fibers, vegetables, and whole fruits were a lot less likelier to develop sleep related issues.

Treatment options for insomnia related problems are varied. This can range anywhere from cognitive behavioural therapy to expensive medications that may even have several side effects. For this reason, it would be safer to find ways that are more natural. This is of course entirely dependent on the factors that led to the condition; but that being said, if a natural route is viable, the added health and even cost saving benefits would easily be substantial enough to make it the smarter option.

In pursuit of such natural fixes, scientists have been extensively looking into the link between refined carbohydrates and insomnia. But most studies that were carried out to find these links have produced inconsistent results as they didn’t follow individuals over a set period of time. So, to obtain clearer results, James Gangswisch, a professor from Columbia University Vagelos College of Physicians and Surgeons and his team conducted a study one a much larger subset of people.

In this study, data was gathered from over 50000 candidates who were part of the Women’s Health Initiative. Using the completed food diaries of these participants, the researchers drew conclusions on whether women with diets that were higher in the glycemic index had a stronger likelihood of developing insomnia.

Gangswisch and his team of researchers found that depending on the type of carbohydrate, the impact on blood sugar levels varied. It was seen that food that are higher on the glycemic index such as refined sugars, white bread, white rice, etc., spiked blood sugar levels more than food items that were lower on the index.

And when this happens, the body reacts by releasing more amounts of insulin. This subsequently leads to the release of hormones such as adrenaline and cortisol that can cause imbalances in sleep pattern. In sum, the researchers concluded that heavily fluctuating levels of blood sugar caused by the consumption of a high amount of refined carbs can be a potential cause for insomnia.

This research has clearly shown that the vast majority of the population can develop insomnia due to poor, refined carbohydrates packed dietary habits. And although this study was only carried out on women, it would be safe to assume that healthy dietary changes would prove to be beneficial for both women and men alike. So eat more fruits and vegetables, increase your fiber intake and get yourself a good night’s sleep!