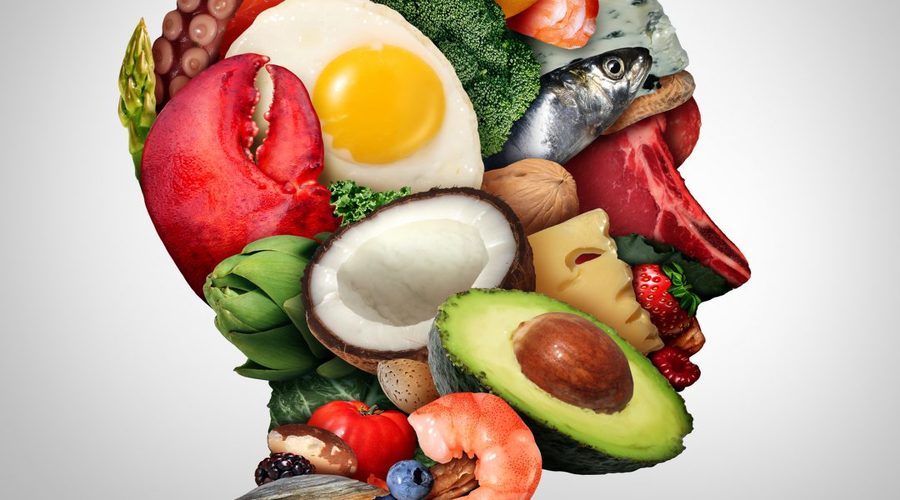 Alzheimer’s has been one of the most prevalent forms of dementia and has been increasing in numbers especially amongst the older generations. People who have been affected by this condition experience a range of different mental shortcomings such as frequent memory loss, cognitive impairment etc. Since Alzheimer’s takes such a big toll on a person’s life, almost effectively ending their sanity, researchers have been hard at work to come up with fixes for this dreaded disease. And thankfully, it looks like there may be some light at the end of the tunnel, as a recent research published in JNeurosci has revealed some important discoveries that could be pivotal in treating this condition.

The study shows that one’s diet is crucial in order to curb the effects of Alzheimer’s. And more specifically, the research states that a diet which is supplemented with ketones is the most effective dietary method to tackle the mental condition. As we’ve discussed countless number of times, ketones are the by product of a ketogenic diet. When the body switches to using fat as its primary fuel as a consequence of a ketogenic meal plan, the body breaks down fat into these compounds called ketones. But how exactly does it work? Let us take a look at the mechanism of Alzhemer’s to understand this better.

During the onset of Alzheimer’s disease the brain becomes over excited due to the loss of inhibitory or GABAergic, interneurons that control other neurons and stop them from sending too many signals. This loss occurs due to the fact that these interneurons require more energy than regular neurons. With such a high energy requirement, they become more prone to dying out when they come into contact with the Alzheimer’s disease protein amyloid beta. This protein creates several problems by messing with SIRT3, another protein which is responsible for preserving mitochondrial functions and protects neurons. This ultimately causes major damage to the mitochondria which is supposed to be the energy generator of the cells.

Experiments were also conducted to test the effects of reduced SITR3 levels in mouse models of Alzheimer’s disease. Researchers observed that amongst the mice that had low levels of SIRT3 there were more deaths, seizures and drastically lower interneuron survival rates. But on a more positive note, the researchers also found that when these Alzheimer’s affected mice were supplied with a diet that was rich in ketones they experienced fewer seizures and the survival rate are also saw a healthy increase. Moreover, the diet also increased thel levels of SIRT3 in the mice.

Although tests were only carried out on mouse models, it is clear that  this discovery can potentially be extended to humans with further research. Ketogenic diets have already been shown to have several health related benefits; and now, thanks to this new research, it looks like we can soon add “Alzheimer’s prevention” to that ever growing list.