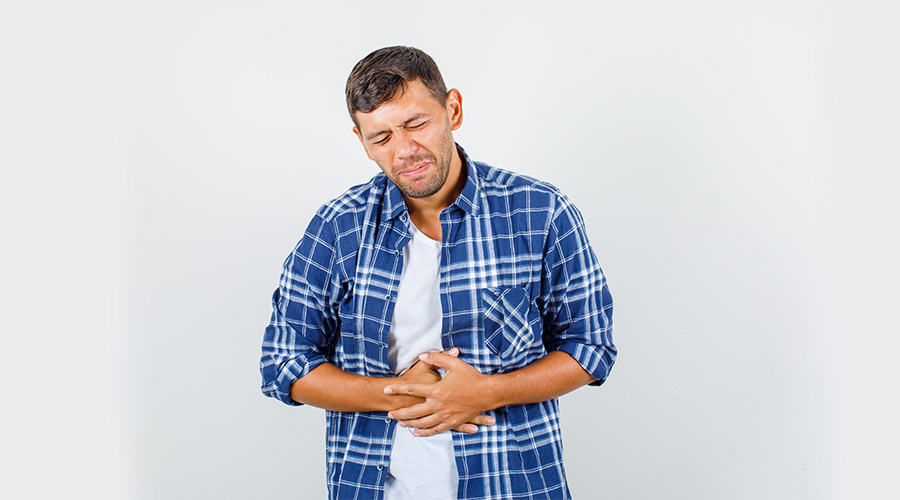 A New York based medical centre, Langone Health, achieved a major breakthrough in the world of organ transplant. The medics successfully transplanted a pig’s kidney to a human body without triggering the immune system to reject the organ. This was achieved by altering the animal’s genes so that its tissues no longer contained a molecule responsible for triggering immediate rejection by a human body.

The recipient was brain dead and suffering from loss of kidney function. The transplanted kidney was attached to her blood vessels and functioned normally for three days during which every activity in the human body was observed. According to the principal scientist leading the study, the transplanted kidney made normal amount of urine as expected by it and the recipient’s abnormal body functions indicative of poor kidney, returned to normal.

In a world dealing with acute shortage of organs and donors this breakthrough is a glimmer of hope to many suffering from kidney malfunctions and undergoing dialysis. In the United States alone, more than 90,000 people alone are waiting for kidney transplant. Annually, over one million people die from kidney failure across the world. While some of these are also due to poor healthcare facilities, the scarcity of donors and the absence of alternatives has made conditions worse.

With this timely breakthrough, scientists are also looking at the possibility of using other organs from the genetically altered pig to fit human body- from heart valves to skin graft.

Animal to human transplants- known as xenotransplant are not a new concept and existed as far back as the 17th century. In the 20th century an infant popularly known as Baby Fae lived for 21 days with a baboon’s heart transplanted.

Finding successful and amply available alternatives for organ transplant has been one of the most ambitious projects that the medical fraternity has been chasing for centuries now. Many biotech companies are investing to develop suitable alternatives. This successful transplant comes as a major win for Rivivicor, the firm that developed and raised the genetically altered pig for the procedure. The global transplantation market was valued at $8.4 billion and is an ever growing one. This breakthrough has made the future of the transplant industry even more promising.

Although there exist multiple barriers before the procedure can be declared full-proof and safe for practice by the FDA, this success has paved way in moving a step forward to try the procedure on patients suffering from end-stage kidney failure and poor odds of receiving a suitable organ.

The road to a future where scarcity of organs for transplant no longer poses a threat to human life may seem like a faraway dream, but efforts in that direction are ongoing. Although the current experiment was conducted only for a period of three days on a brain-dead patient, and scientists do not know how feasible or long-lasting such a transplant would be, the results are promising enough to go ahead with the next steps in the process.

Finding a suitable alternative is also a challenge because the legal, ethical and moral aspects of the transplant can also not be overlooked and these considerations have to go simultaneously in our hunt for a key to transplants.