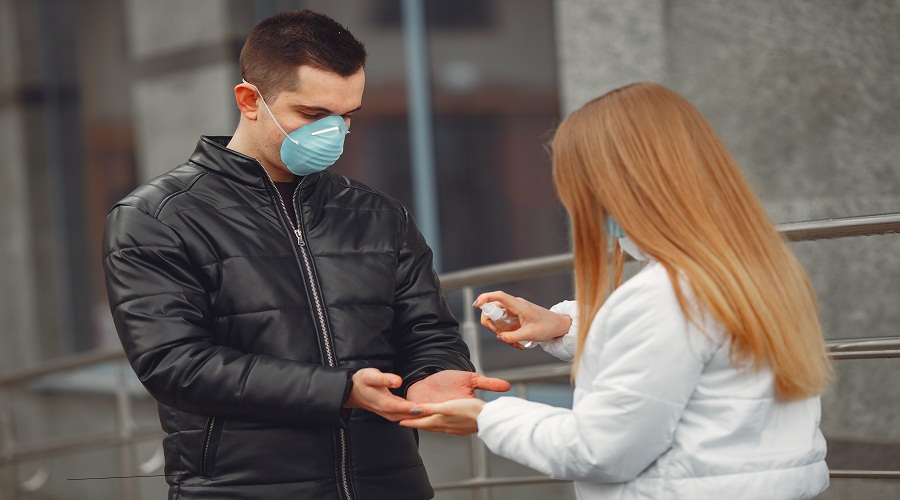 COVID19 is in full swing. It has spread rapidly across every corner of the world and has become a pandemic that is growing increasingly hard to deal with. And since the virus spreads very easily, the new number of reported cases is only going to grow in the coming weeks. So, even if a complete cure isn’t found, suppressants and other therapeutics are at least required to curb symptoms and stop the disease from causing further complications. At the moment, certain drugs have already been approved and others that are under trial for tackling the symptoms of COVID19. Let us now take a look at some of them.

Since the RNA is the core part of a virus, a recently developed intravenous drug called remdesivir is under investigation that is geared towards targetting the same. It works by inhibiting viral replication through premature termination of the RNA transcription. It also has in-vitro activity against SARS-CoV-2 and in-vitro and in-vivo activities against other beta coronaviruses.

The main drugs that are in circulation aimed at providing therapeutic effects against COVID19 are hydroxychloroquine and chloroquine. Until now, these drugs were mainly used to treat malaria and certain inflammatory conditions. But after recent studies, it has been shown that both the drugs have an in-vitro activity against SARS-CoV-1, SARS-CoV-2, and other coronaviruses. Additionally, it was also shown that hydroxychloroquine, in particular, has a higher potency against SARS-CoV-2.

The effectiveness and the virologic of the drugs were also proved through tests performed on COVID19 patients in China and the drugs have now been recommended for clinical use in several countries across the world. Moreover, the safety profile of the drugs in COVID19 has also been proven to be safe with its only drawback being concerns of cardiotoxicity in patients with renal dysfunction and immunosuppression if used for a prolonged period.

Another study also stated that hydroxychloroquine in combination with azithromycin decreased the detection of SARS-CoV-2 RNA in upper respiratory tract specimens. But that being said since the combination of these drugs is associated with QT prolongation, the administration of these drugs to patients with chronic medical conditions or patients under medications that could cause arrhythmias on interaction with the drug combination is strongly discouraged,

Currently, hydroxychloroquine and chloroquine are the most popular drugs that are in circulation for COVID19 treatment. Optimal dosing may not be clear and may differ depending on your doctor’s prescription, but it is still the best option we have as other alternatives such as Lopinavir-ritonavir have not proven to be very effective. So although, we are still in no way close to a complete cure-all, the initial step towards helping affected patients has been taken and partially effective drugs are being administered. We may have not won the war against COVID19 yet, but signs are certainly looking positive. With more research and development, there is no doubt that our best minds will come up with a fix for this troublesome disease.