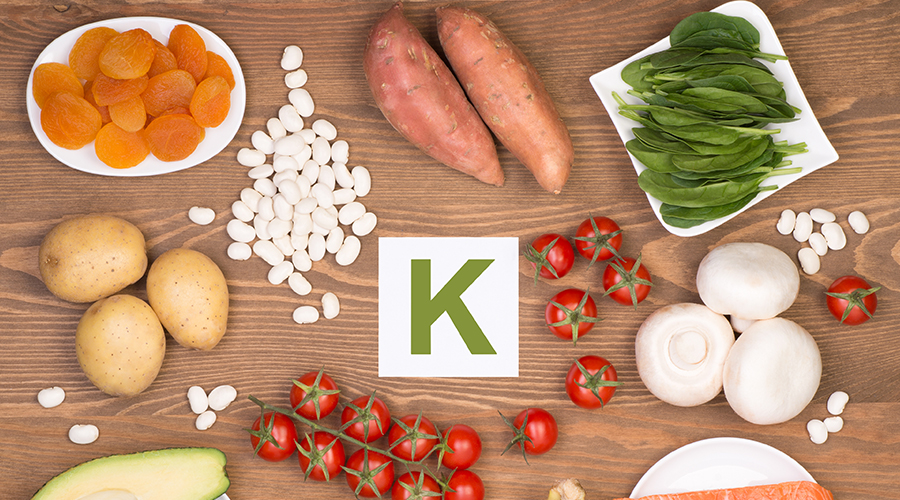 The human body, when given proper care, can perform like a well oiled machine. As we have seen in previous articles, there are several factors that affect its functioning. Ranging from exercise to consuming the right proportions of macro and micronutrients, the key to unlocking the true potential of our body could boil down to the smallest of details. Potassium is one such nuanced requirement, which when provided to the body can result in a wide range of health benefits. Let us now take a look at this magical nutrient a little more in detail.

First and foremost, potassium debunks the age old myth of needing to consume copious amounts of protein in order to build muscle. Protein is of course an essential building block for muscles. But that being said, moderation is very important. The body must also possess the right ingredients that help in the absorption of proteins. Without these crucial ingredients, most of the protein is left unused which could eventually lead to further repercussions as unabsorbed protein can get converted into sugars through a process called gluconeogenesis. For this reason, the body requires certain micronutrients such as potassium, and other trace minerals and vitamins that can activate the enzymes that are responsible for protein absorption.

Apart from helping build muscle, potassium has also been found to play a major role in controlling the risk of strokes. In order to study the effects of potassium on our bodies, researchers analysed 5600 men and women over the age of 65 who were stroke free at the time of beginning the experimentation process. The candidates were followed for four to eight years to record the number and types of strokes that occurred.

The study showed that people with the lowest amount of potassium in their diet were 1.5 times more likely to have a stroke than the ones with higher amounts of dietary potassium. Potassium consumption that was under 2.4 grams per day was considered low while consuming over 4 grams per day was high.

The researchers also accounted for candidates who were on diuretics, i.e.. medications that lower water levels in the body in order to improve potassium retention. Diuretics are generally used to treat high blood pressure, kidney diseases and congestive heart failures. In these studies, the researchers found that those who had the lowest potassium levels in their blood were 2.5 times more likely to have a stroke as compared to the ones with higher potassium levels.

Although there are several other factors to consider before reaching a concrete conclusion such as a person’s blood sugar level due to diabetes, smoking habits or atrial fibrillation, it is still fair to stay that potassium is beneficial to the heart based on research that have been conducted so far. Couple this with the potential muscle building benefits that it has to offer and we have an amazing nutrient that could help us lead a healthier life!