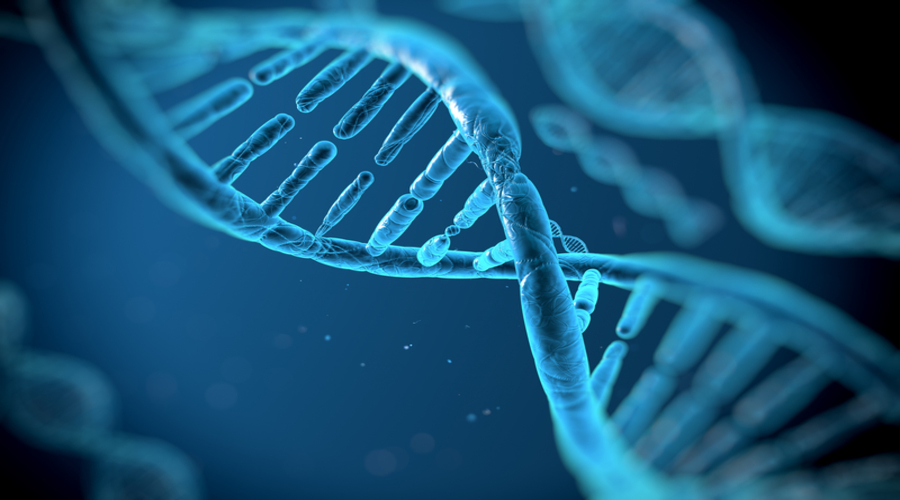 Injuries can prove to be a hindrance to anyone’s quality of life. Depending on the severity of the injury, it could stop one from functioning normally for extended periods of time. And sometimes, the patients don’t even make complete recoveries and end up having to live with their injuries for the rest of their lives. So, to help with recovery, scientists have come up with several methods, especially since the boom of the technological era. Through such advancements, scientists have now gained the means to convert or reprogram cells into other types. This of course has wide reaching applications, but existing methods have been risky and inefficient. Until now that is. Researchers from Ohio State University may have just figured out a way to make this process a whole lot safer.

When cells are reprogrammed, they are generally done using mixtures of DNA, RNA, and proteins. And as mentioned earlier, there are methods in existence that can be used to achieve the same. The most used method involves the usage of viruses as vehicles to deliver the necessary drugs. Although this method has a high chance of completing its purpose, it comes along with added complications such as infecting unintended cells, provoking immune responses and even turning cells cancerous.

Another popular method for reprogramming called bulk electroporation involves exposing entire cells to electric fields. This effectively creates punctures in the cell membranes which can be used as entry points for genetic materials and proteins. But again just like the previously mentioned method, this too has its fair share of drawbacks. It can possibly kill or stress some of the cells, while having positive effects on only a small portion of the intended cell population.

The new method, however, aims to solve all such drawbacks. It basically works by relying on a chip containing an array of tiny channels that apply electric fields to individual cells. This method, called tissue nano transfection, therefore only affects a small area of the cell surface without upsetting the entire cells as in the case of the conventional method. Moreover, by creating a small hole, the doctors can also have greater control over the amount of dosage that is injected into the cell.

This method was also tested using the mouse model. To begin their tests, the researchers from Ohio State University first developed a genetic cocktail that rapidly converts skin cells into endothelial cells which is the main component of blood vessels. Following this, they used their technique on mice that had damaged legs with severed arteries. And over the course of the test, they observed that new blood vessels formed, blood flow increased and after three weeks the mice had made a complete recovery.

The researchers also observed another development which could potentially be a gamechanger. They saw that the transformed cells appeared to secrete reprogramming materials in extracellular vesicles that targeted deeper tissues. Following this discovery, they injected the mice with EVs harvested from the skin of other treated mice. In doing so, the researchers found that these EVs were as effective as using the chip itself. They were even able to convert skin cells into neuron like cells that improved mental function when injected into a mouse brain.

These developments certainly look very promising. But although we’ve made significant progress in this field, it is still something that is very new to us. So, at the moment, there are still many questions that need answers among which the question of whether it can only be applied to specific  cells is one of the biggest. Such unknown quantities can only be solved over time and through extensive research. That being said, we’ve still come a long way compared to only a few years ago. So judging by the rate of advancement, we can safely bank on our brightest researchers to make more revolutionary and groundbreaking discoveries.