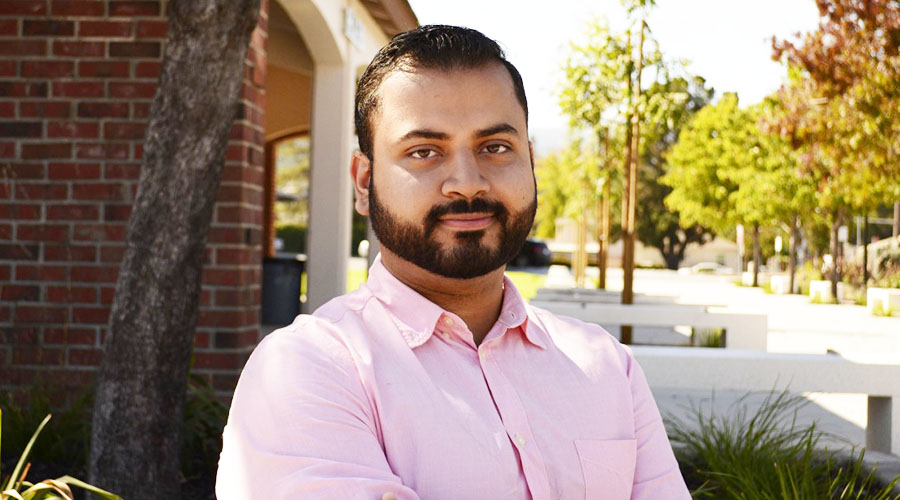 For many entrepreneurs, a desire to achieve something fulfilling and permanent drives them to venture down the path of starting and growing a business. And for Shivrat Chhabra, founder of Dosis, the story is no different. However, he also knew that desire was not enough to become a successful entrepreneur, particularly in an industry like healthcare. For that reason, Shivrat devoted his time to creating a powerful mission for his company that excited him and inspired people to execute the mission with him. That mission – delivering impact – became the driving force behind his entrepreneurial journey.

Born into an entrepreneurial family, it seemed that Shivrat couldn’t resist following in his parents’ footsteps. When asked what propelled him to jump into entrepreneurship, he says, “I started my career directly out of college at a medical device research organization, and even though I liked the job and environment, I very quickly identified that something felt incomplete. While it felt like a big move, I decided to start my first company shortly thereafter.”

And a few years later, he co-founded Dosis with his sister, Divya. Both of them wholeheartedly believed in the mission of Dosis and in the idea that healthcare technologies inherently had a larger potential for impact than many other forms of technology. After finding the algorithm that became the core of Dosis’s first product being used as a research tool at an academic center, they soon realized that the technology had significant potential to fill a need that at the time was not being addressed in any compelling way. “We were also very impressed with the inventor team, and felt that we could work well with them to turn the tool into a commercial product and bring it to a wider market,” adds Shivrat.

Dosis is an AI-powered personalized dosing platform used to manage chronic drug regimens. It empowers clinicians to tailor drug therapies to individual patient needs, maximizing quality outcomes while reducing both patient exposure to drugs and the cost of care. The company’s first tool, Strategic Anemia Advisor (SAA), personalizes the dosing of drugs used to manage chronic anemia, which is a common result of kidney disease. Today, SAA is widely used in kidney care clinics nationwide and has generated over 2 million recommendations to date.

That’s not all. Building on the success of its first product, the company will soon be releasing a module that personalizes the dosing of intravenous iron as an adjunct to SAA. Following that is a tool that informs the simultaneous dosing of three different types of medication that are used to manage mineral and bone disorders. “This application will be the first of its kind, modeling three interdependent biological variables and three medications simultaneously that impact these values to return them to normal levels,” states Shivrat.

Dosis is a clinically and commercially validated platform that is widely used nationwide. Clinics that use SAA, for example, see an average reduction of 25% in anemia management drugs utilized, as well as a 75% reduction in time spent managing anemia. This, in turn, reduces patient exposure to drugs that are associated with increased risk of severe adverse events, and also reduces the cost of care.

As a customer-centric company, Dosis puts a strong emphasis on its customer experience and tries to integrate its tools as seamlessly as possible into already inundated clinical workflows. “We know that time is a precious resource for clinicians, so we try to take care of as much minutiae as we can so they can spend that time delivering the care their patients need.”

And most importantly, impact and potential clinical benefit are the factors driving all of Dosis’s product development. The company’s exceptional team is dedicated to developing tools that allow chronic diseases to be managed as easily, effectively and efficiently as possible. Historically, applications of precision dosing have proven to be difficult to scale, and even some of the highest-profile precision medicine efforts have had difficulty demonstrating value and clinical benefit at scale. Dosis has disrupted this trend by successfully bringing SAA to market, proving that precision dosing is, in fact, achievable at scale.

Leading from the Front

Under the leadership of Shivrat, Dosis is growing steadily and quickly. By establishing the right culture and creating a positive impact on employees, Shivrat has been able to bring out the best in his team. This culture and mission of Dosis influence not only its employees but also vendors, contractors and service providers who work in tandem with the company.

According to Shivrat, the most important quality a budding entrepreneur should inculcate is resilience. “There will be bumps along the road, and it’s important to keep believing in yourself, your team and your vision,” tells Shivrat. When asked about the plans for his company and career, he says, “I think Dosis has tremendous potential to deliver more impact as it continues to grow, and my goal for Dosis as a platform is for it to become the standard of care for the management of chronic disease in the years to come.”

With a remarkable mission, passion for innovation, and humanitarian values, we can definitely say the future looks bright for Shivrat Chhabra and the team at Dosis.