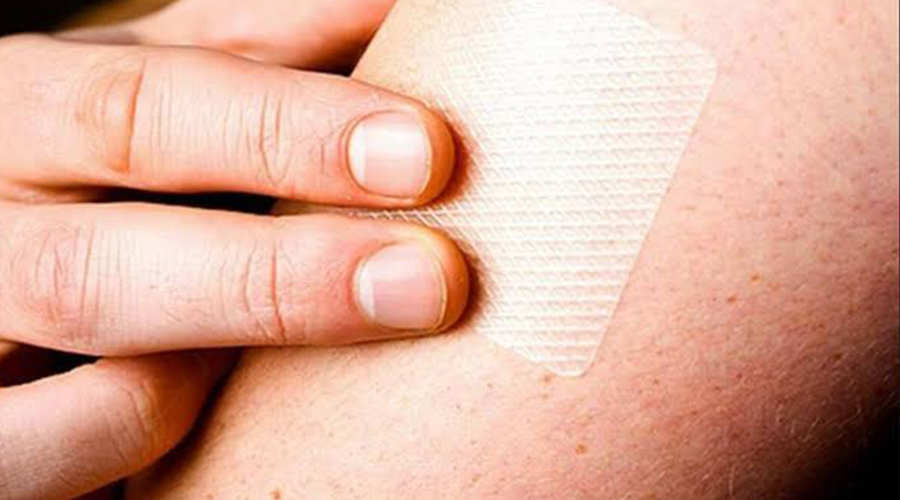 Cancer has been one of humankind’s long standing nemesis. Over the course of our war against cancer, it is no doubt that we have lost many of our battles. Although treatments for this deadly disease has improved in recent times, the mortality rate of cancer patients is still quite high. Moreover, cancer treatment such as chemotherapy and other methods impose a lot of strain and struggle on the patients. There is still no widely accepted, non invasive type of treatment that does not put the patients under such adverse conditions. That being said, these worries may become a thing of the past with the advancements the greatest minds in our planet are making. Let us take a look.

As we all know, cancer comes in many forms. From breast cancer to cancers that target internal organs, this troublesome disease has so many faces making it that much harder to deal with. Melanoma is one such type of cancer which wreaks havoc on our skin. This has become one of the most common types of cancer and has been responsible for affecting about 100,000 people in the U.S alone. But researchers from MIT, with their new newly developed skin patch that delivers melanoma medication, may soon be able to overturn this scenario.

These microneedle skin patches are manufactured using the layer-by-layer coating method wherein the surface of the patch is coated with molecules of alternating positive and negative charge. In general, for a robust drug film to form on the patch, every adjacent layer must be strongly attached to each other and the microneedle. But this slows down drug delivery by almost 90 minutes as the attraction makes the film very sticky causing more difficulty for the drug to leave the patch and enter the skin.

Luckily, our researchers have come up with a workaround for this issue as well. They created a new two-part pH sensitive polymer. The first part contains amine groups which are positively charged at the time the microneedles are made and become neutral when they detect the pH of skin. The second part on the other hand contains carboxylic groups that have a neutral charge at the time of microneedle manufacture and turns negative when the patch is applied to the skin. Due to this quick charge switching nature of this newly developed patch, the drug leaves the patch quickly when it comes in contact with the skin, solving the problems caused by regular sticky patches.

To prepare this type of treatment for combat against melanoma, the researchers developed antigens that include markers exposed to melanoma cells and an adjuvant. This creates danger signals prompting the immune system for a better response. Then, they tested it in immune cells derived from mice to confirm its effectiveness. These experiments helped the researchers identify the optimal microneedle structure that can activate immune cells accessible directly in the skin. Once activated, these cells can migrate to the lymphatic system and gather other immune cells to fight against melanoma tumors.

We have definitely come a long way in our fight against cancer. These melanoma patches are only the start of a significant medical revolution that is not too far away. Similar methods, with more refinement and research could be used to treat various other types of cancers in the near future. Moreover, the treatments could become cheaper and more accessible as well with the usage of low cost chemistry and fabrication schemes to manufacture vaccines. With all of these advancements in medical science we may finally be able to live in a world that is free of cancer and maybe even other diseases!