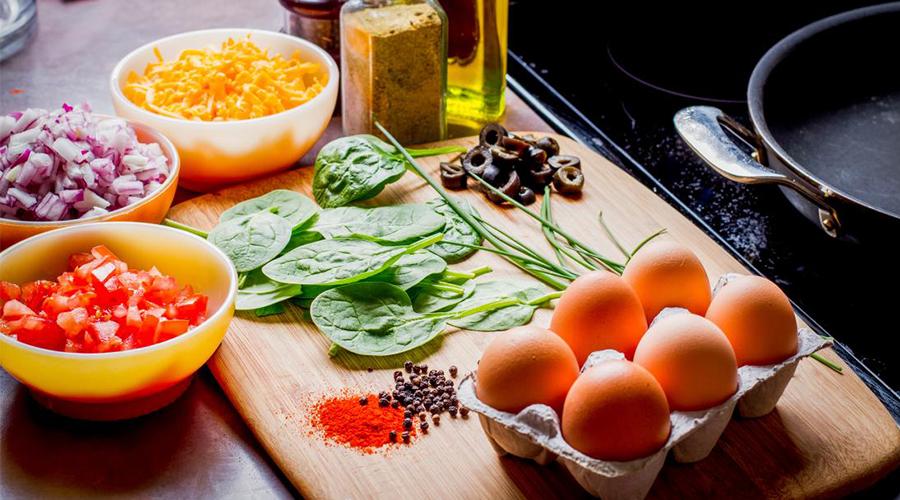 A wise man once said that  “You are what you eat” . This is one of the many facts of life that some of us fail to realize. There is always that one person who goes “Eat all you want, just burn it off with more exercise”. While exercise is very important and this may be true to some extent, there is more to nutrition and health than just a simple 20 extra minutes on the treadmill.

Most of us would’ve come across various diet plans in our quest towards optimal physical well being. And one popular choice amongst the multitude of options available to us is keto. The ketogenic diet is widely used because of its effectiveness. People who choose to adopt the keto lifestyle often end up losing significant amounts of fat which could even reverse the symptoms of type 2 diabetes for people suffering from the same.

So, what exactly happens when we follow a keto diet? Basically, the body enters into a mode called ketosis. Ketosis refers to the body switching its primary source of fuel to fats from its usual source which is glucose. When the body is supplied with food that is rich in fat, moderate in protein and low in carbohydrates, it gets primed into using fat for fuel by breaking them down into compounds called ketones. Low carbohydrate intake leads to the depletion of glycogen stores as well, forcing the body into ketosis.

Glycogen stores are nothing but glucose reserves that are generated by breaking down carbohydrates. Glucose also plays a major role in creating spikes in insulin levels. Insulin is a very important hormone that is responsible for various functions within our body. When there is an imbalance in this hormone due to high blood sugar or the increased presence of other sources of glucose, it can lead to a whole host of problems including an increased risk of cardiovascular disease.

On a ketogenic, since the body is used to using fat for fuel, doctors wanted to test how it would respond to a sudden spike in glucose. For this, researchers recruited 9 healthy young males and had them consume a 75 gram glucose drink before and after a 7 day high fat, low carbohydrate diet.

Initially, the doctors were looking for things like inflammatory response or reduced blood-glucose tolerance. But what they found instead was even more alarming. They observed that the test subjects had biomarkers in their blood suggesting that the walls of the blood vessels were being damaged.

Although the research was conducted on a relatively small group of people and the results can’t be entirely attributed to glucose spikes due to other external factors, there is still some meaning in these findings. Either way, it would be advisable to exercise caution while on a ketogenic diet. A small lapse in eating pattern could not only undo your hard work but could also affect your cardiovascular health. So, in sum, cheat days on a ketogenic diet must be strictly avoided. Always think twice before you reach for that piece of pie you’ve been craving!