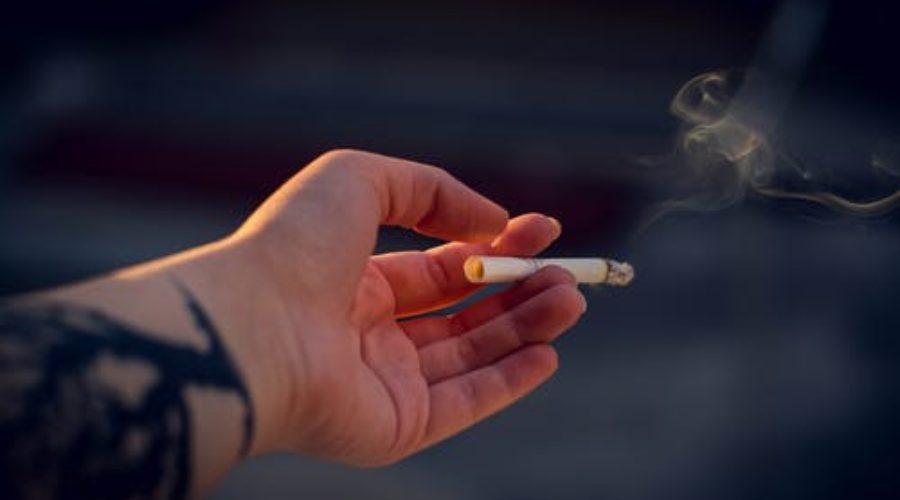 Reports say that nearly 20% of the world’s population smoke cigarettes. But how are these alarming numbers even possible when it is common knowledge that smoking is not good for your health? The answer is simple, addiction. Nicotine, an active ingredient in cigarettes is an addictive substance that keeps smokers hooked on it. So, how does one get rid of this harmful habit? People from around the world have tried several methods which generally do not have high success rates. But, all that may change soon with a new discovery that researchers have made.

Smokers who try to quit smoking often face several withdrawal symptoms as their body in general would struggle to get accustomed to the lack of nicotine in their system. These symptoms include intense cravings, anxiety, restlessness, increased appetite, and depression. These experiences in most cases forces the smokers to go back to their smoker lifestyle due to the unpleasant nature of these symptoms.

But luckily, researchers have found that the common diabetes drug, pioglitazone can actually suppress drug addiction. This is because pioglitazone targets a specific form of the peroxisome proliferator- activated receptors in the nucleus which is found in areas of the brain involved in drug addiction.

The researchers also carried out tests on mice to demonstrate the potential of the drug. The drug was directly injected into the hippocampus of male mice. The experiments showed that the mice that were injected with pioglitazone had reduced signs of nicotine withdrawal, including paw tremors, chattering, and head shakes. Additionally, injecting the drug into the amygdala of male mice also showed that the drug can be used to reduce nicotine withdrawal related anxiety.

Nicotine is a dangerous substance. The price to pay for smoking a “harmless” cigarette is way too much. Research has also shown that nicotine abusers have a 30% higher chance of developing type 2 diabetes. So with this discovery, not only do regular smokers benefit, but also the diabetic smokers who have a hard time quitting. And considering the percentage of smokers worldwide, this drug could potentially prove to be a gamechanger.