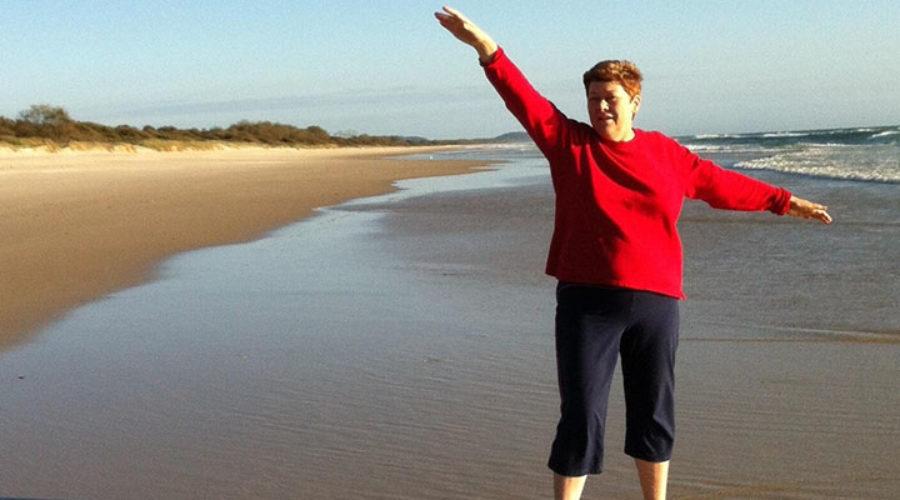 Diabetes has been a long standing disease that has posed several problems for mankind. Till this day, we haven’t been able to find a complete cure for this disease. But, researchers from all around the world have been hard at work. And they made certain findings that could potentially help us solve the problem of diabetes.

Scientists discovered neurons that reacted to glucose over 50 years ago. But what they did in the body remained an unknown quantity. Since then, researchers have made significant progress in this domain. More specifically, researchers from the Korea Advanced Institute of Science and Technology and New York University School of Medicine have now found a single glucose sensing neuron that acts as the master controller in vinegar flies to maintain homeostasis (ideal glucose balance).

The study showed that food consumption led to an increase in glucose levels within the flies’ bodies. This inturn triggered the CN neuron which fired signals to balance out the hormones and sugars in the blood. The researchers used top of the line, fluorescent calcium imaging technology to track these changes within the flies’ brains in real time. They were also able to measure hormone and sugar levels by applying complex molecular genetic techniques.

These neurons, however, were not triggered when there was no food intake. Subsequently, there was a reduction in insulin secretion and an increase in glucagon. Moreover, when the CN neuron was silenced, the test subjects experienced an imbalance which led to hyperglycemia, a condition where there is high levels of sugar in the blood similar to diabetes in humans.

This study clearly shows that the CN neuron is an important component in the regulation of insulin and glucagon which are crucial hormones in controlling blood sugar levels. Ofcourse, further investigation is required to confirm its relevance in humans. But that being said, this study could potentially be the first step towards uncovering the mysteries behind the hormones that have a major impact on diabetic individuals.