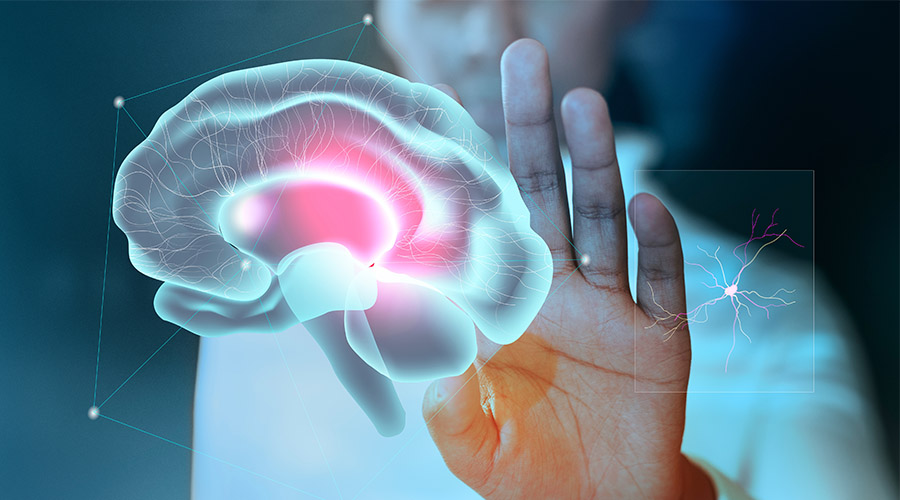 So, you missed your medications again? Why don’t you let the digital pill keep track of it? Need organ transplantation? You should rather consider 3D-printed organs. Scared of needles? How about painless injections? Having a hard time keeping your hospital germs-free? Get Superbug-zapping robots on it. No, we aren’t blabbering. This is just a preview of how the future of Medtech will look like. Over the decade, we’ve seen a lot of jaw-dropping advancements in the MedTech world. So, what’s next? We might see a sentient Amphibian man walking around and healing people with his touch. Okay, maybe that was a little exaggerated. But here are 3 incredible medical technologies that could become the norm in the not-so-distant future.

What If You Could Regrow Your Limbs?

Remember Deadpool and Wolverine, the well-loved characters in the Marvel universe? Their ultra-healing ability is something that almost every Marvel fan must have wished for. No matter how they get sliced and diced, they never die. Rather, they continue an epic battle across page after page. These characters are, of course, fictional but, researchers are now actually finding ways to make this science fiction a reality. To unlock this regenerative ability in humans, researchers are now looking at the Mexican walking fish, the axolotl—a rare species of salamander. Unlike normal salamanders, the axolotl can not only redevelop ovaries, lung tissues, eyes, and parts of their brain and spinal cord but it can also regenerate the same limb up to one hundred times. So, how exactly can we replicate this ability?

According to new research, a gene called p21 may control regenerative healing. And, by turning it off, humans could possibly regenerate their tissue, albeit in a limited manner. However, it comes with a downside. P21 is intertwined with another gene, p53, which codes for ongoing cellular division. And, switching P21 off may increase the risk of rampant cell division, resulting in cancers. So, this research is still in its infancy, But, it is clear that the ability to grow and regrow our complex tissues lies somewhere in our DNA. By unlocking this ability, we may be able to regrow an arm here, toe there, or maybe some patches of beating heart tissue in the next few decades. But, does that mean we are going to see an army of Deadpools running around the city? Well, not anytime soon. However, with this regenerative ability, amputations and even wheelchairs are going to become a thing of the past.

Are You Ready For A Tech That Can Get Inside Your Head?

What’s in your mind? Wait, you don’t have to answer. A new advanced brain technology is here to read your thoughts. Sounds crazy? Well, the business magnate and entrepreneur, Elon Musk is working on a mind-reading project which involves implanting tiny brain electrodes in the human brain. Those electrodes will record signals in movement areas of the brain and will translate those into useful data. Such a process of recording nerve cell activity of animals is something that neuroscientists have been doing for decades. But, Musk and other futuristic entrepreneurs and researchers are now gearing up to listen in on human brains.

Using brain-computer interfaces, today disabled people are able to control computer cursors and prosthetic limbs. In fact, with this technology, some researchers were able to decode the brain signals of a paralyzed patient who was not able to speak. When the man saw the question—“Would you like some water?” on a computer screen, his brain responded with some signals. The computer then translated those signals into the text— No, I am not thirsty.” Isn’t it amazing? This incident described at a conference hosted by Columbia Unversity on November 19, 2020, is just one example of the wonders that this technology can do. But such brain technology or neurotechnology has much more potential. No, it does not create human cyborgs who will one day rule the world (not yet, anyway!)  But, it will transform the world of medicine for sure.

So far, it takes bulky equipment, heavy computing power, and most importantly a willing participant to pull information from the brain. So, relax, any attempts to break into your mind could easily be stopped by just closing your eyes or even getting sleepy.

Now, We Have Glasses That Give Sight to the Blind

Yes, you read it right. After decades, restoring the sight of the blind is now possible. With nearly 285 million people worldwide living with visual impairment, it’s no surprise that researchers are focusing on developing a novel way to regain eyesight. Thanks to their efforts, now, we’ve got the bionic eye, a retinal implant designed to mimic the function of the retina. It works by using a pair of glasses integrated with a camera, a mini-computer, and a transmitter. This altogether sends data to the implant, which sits on the surface of the eye and gives a basic sense of sight to the user. This allows the user to read text, recognize low and high-quality images, move around independently and develop spatial interaction – all in real-time.

But, so far, the only US FDA-approved device that has entered the market is Argus II from a company called Second Sight. And for those hoping for x-ray vision or superhuman sight, it doesn’t have the capability yet. For now, it is able to perceive only shadows and outlines of figures. This might not sound like much to those with normal vision, but for someone who can’t see, this is a great leap forward. Even on a basic level, to be able to see again could be totally life-changing for people with visual impairment. This could enable them to become more able and more independent again and this is pretty incredible.

Also, advancements are coming and researchers hope that soon we will be able to provide clearer images and have fully focused eyesight with the next version of Argus II. But are these seemingly sci-fi devices suitable for everyone?—unfortunately no, at least not yet. For now, bionic eyes are suitable only for blindness caused by specific diseases such as retinitis pigmentosa and age-related macular degeneration. But research is going on and soon, more and more people may benefit from high-tech bionic eyes. So, what can we expect to see in the future? Eyeballs with zoom in and out features like a camera lens? Or retinas designed with some sort of scanning ability? Or maybe UV vision? It’s hard to tell now but keep your eyes peeled as it might be right around the corner. You never know!

With all this incredible technology turning into a reality, it’s hard to predict what amazing medical technologies are waiting ahead for us in the future? Maybe someday, the life-threatening disease will become less troublesome than the common cold. Or maybe we can get organs made to order. With technology, nothing seems impossible anymore!