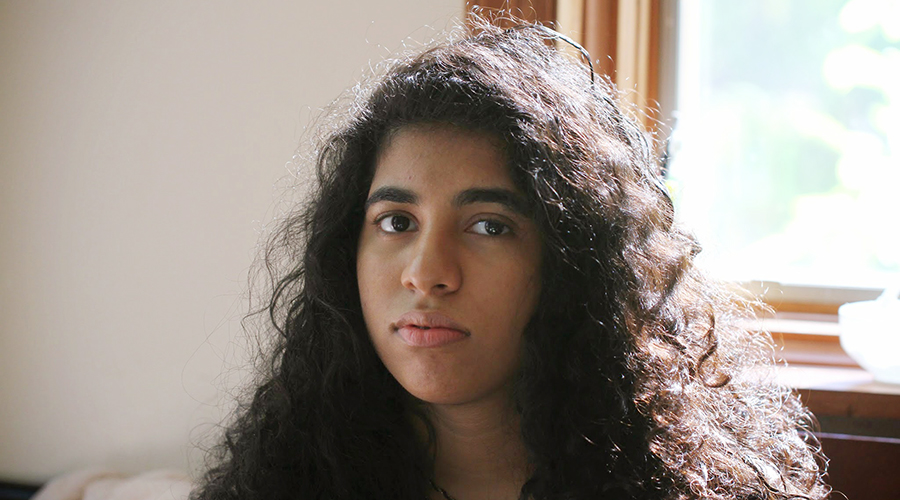 Personal hardship is a fact of life. We all cope with tragedy or adversity in life at one point or another. But while most of us look at difficulties as setbacks and get disheartened, some turn their suffering into something meaningful. Such go-getter personalities never give up in the face of adversity and use their hardship as a jumping-off point for helping others. They focus on finding solutions and making change rather than waiting for others to do so. One such persistently motivated spirit is Vini Tripathii, the CEO and Co-founder of Invictus BCI.

It all started two years ago when someone close to Vini had to undergo an amputation. For her rehabilitation, they started looking for prosthetics, hoping to get something as advanced as Luke Skywalker’s arm. But, unfortunately, the prosthetics that were available were very uncomfortable and difficult to use. Vini realized that even after getting the state-of-the-art bionic prosthetics, this person, who had always been so active and independent, found herself struggling with simple mundane tasks.

Frustrated by the low functionality and inadequacy of existing prosthetics, Vini realized she could not sit around hoping that someone would do something at some point in the future. So, she started looking for an alternative and came across BCIs (brain control interfaces), a computer-based system that captures brain signals and translates them into commands that direct an output device to make the desired action, such as moving a prosthetic hand.

Tracing Her Journey with Invictus BCI

Vini joined the Cornell Neuroengineering Lab and began to research the potential of BCI for prosthetics. After interviewing other amputees and clinicians, she discovered that most of the amputees give up on using prosthetics as it is uncomfortable and difficult to use. Upper arm amputees are deeply unsatisfied with the current prosthetics — many of amputees either give up completely or underuse their bionic prosthetics.
Along with her brother Eeshan, an undergraduate student at MIT, Vini started creating a solution for the hundreds of thousands of people who are struggling with their amputated upper limbs worldwide. Thus, Invictus BCI was born to create affordable neuroprosthetic brain control interfaces that can restore near-natural functionality.

Though Invictus BCI was officially incorporated in the spring of 2020, it received its first public recognition as a company in the summer of 2019 when it was acknowledged as Venture of the Year at Cornell’s Life-Changing Labs accelerator. The following year Invictus BCI was also selected for the MIT Pear Award, won Cornell Tech’s Startup Award and selected as a MIT Sandbox team.

Dedicated to excellence, the company has been relentlessly working and refining its proprietary deep learning BCI for the past two years. They are building their own custom signal acquisition system with a team of university researchers and advisers and building a more intuitive and easy to use prosthetic control interface.

Invictus BCI is dedicated to clients on a deeply personal level and the two founders aim to deliver an affordable control interface so that amputees don’t have to train or use external controls, they can control their prosthetic hands just like a real hand.”

The most recent challenge that Vini had to overcome was navigating through the unknown of the Covid-19. In the wake of the pandemic, as they lost access to labs and on-campus resources, it was a lot more difficult for Vini and her team to collect neurosignal data safely and work on the hardware remotely. However, against all the odds, they found ways around these issues. They partnered with university researchers to develop a custom signal acquisition system that takes into account the needs of amputees and began developing sensor kits and safety protocols for safe collection while social distancing.

According to Vini, empathy is the most critical element to be a successful leader. She strongly believes that business leaders need to understand the world from their client’s perspective. “Empathy needs to be cultivated and is a natural progression for any business person who cares for all the stakeholders. We are a for-profit company but we are driven to make the largest impact possible. We seek to offer the highest functionality by leveraging new advances in technology and ensuring that it is accessible to everyone who needs it.”

Advancing into the future, Vini firmly believes that there is an immense potential for BCI’s core technologies in areas such as assisted living and rehabilitation. Leveraging such technologies, the 20-years-old entrepreneur aims to bring remarkable changes in the lives of amputees. While inspiring the budding entrepreneurs, Vini advises not to be afraid of failure and give the best of their efforts to achieve their goals.

“The best advice I think of is something my professor told me: fail fast. The majority of things are not going to work, but those attempts will be crucial to reaching success. For an entrepreneur inertia is deadly, so the faster you try (and fail) the faster you will succeed. Also, make sure to conduct extensive customer research before starting work on the product,” concludes Vini.