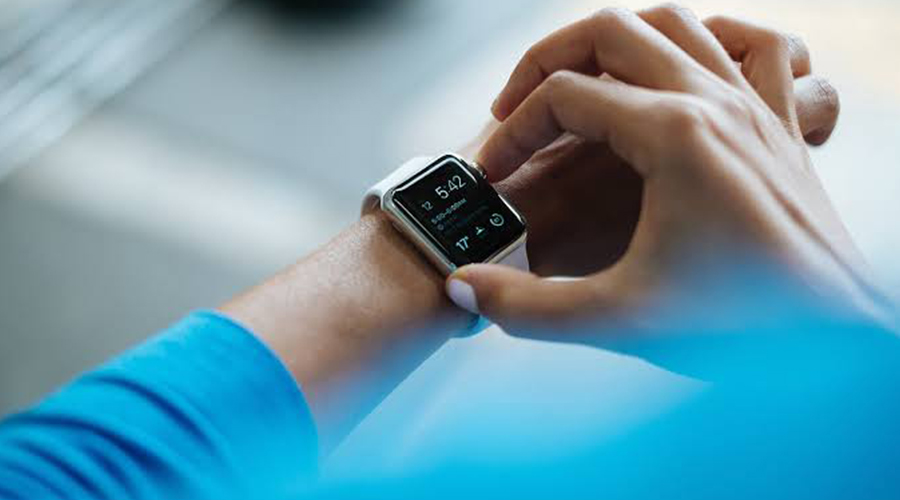 Since the dawn of the technological era, technology has always been on an unending path towards progress. But what are the factors that define progress? Is it defined by the gains in raw computing power? Or is it defined by the set of features a device has to offer? All of these are very relevant and important criteria, but there has always been one factor that has stood out in terms of importance, and that is convenience.Technology was invented for this very purpose, to make things more convenient for us. And wearable tech is no exemption to this fact. It makes sense doesn’t it? If you can wear your technology, it never leaves your sight, making its usage even more convenient. In theory it sounds amazing, but does it work in a real world scenario? We shall see.

Although wearables are relatively young in the technology scene, they have evolved quite a bit in the short time they have been alive. From basic fitness trackers to full blown smart watches, smart wearables have come a long way. They did take some time to catch on, because in their early days, the features that they offered existed in other commonly used devices such as smartphones. But since then, smart wearables have taken the world by storm.

Over time, smart wearables carved out a niche in the market for themselves. With the amount of fitness related features such as heart rate monitors and sleep tracking that today’s devices have to offer, smart wearables have become widely popular amongst the fitness conscious crowd. Nowadays, even the people who prefer wearing watches as dress pieces have started switching to smart gear due to all the added benefits they have to offer. But, even with all the fitness and health related features of these smart wearables, can they be taken seriously within the healthcare industry?

At this point of time, wearables such as the apple watch or samsung’s galaxy watch have features that can only measure a person’s physical characteristics like heart rate or respiration rate. These are all very useful features which can definitely help fitness enthusiasts, but within the healthcare space, the current feature set they offer is far from sufficient. That being said, all this could change soon, with the introduction of wearables with built in biosensors.

Researchers reporting in ACS’s journal, Analytical Chemistry say that they have developed a pacifier based biosensor that tracks real time glucose levels in saliva. This piece of tech could prove to be a game changer, especially in the treatment of infants. Invasive methods to monitor glucose obviously do exist, but using tech like these can help doctors avoid the practice of invasively extracting blood from an infant, which can potentially save the baby from any sort of discomfort.

The biosensing pacifier works by transferring saliva through a channel that is part of the pacifier. This channel leads to a detection chamber where an electrode strip converts the glucose in the fluid to weak electrical signals. These signals are then detected using a mobile app. After signal detection, glucose levels are monitored based on the strength of the electrical signals as they have a direct correlation with each other. This device was even tested out on patients who had diabetes. The effectiveness was confirmed as the device showed different readings for samples that were collected before and after food intake.

Wearable tech is definitely an exciting prospect. Their popularity amongst regular consumers is guaranteed to grow for the convenience they have to offer. And with advancements such as the pacifier we’ve discussed above, they are starting to become more useful within medical space as well. The future looks bright for this niche technology. As the power and abilities of these devices continue to grow, they could very well become an integral part of the healthcare industry before we even realise it!