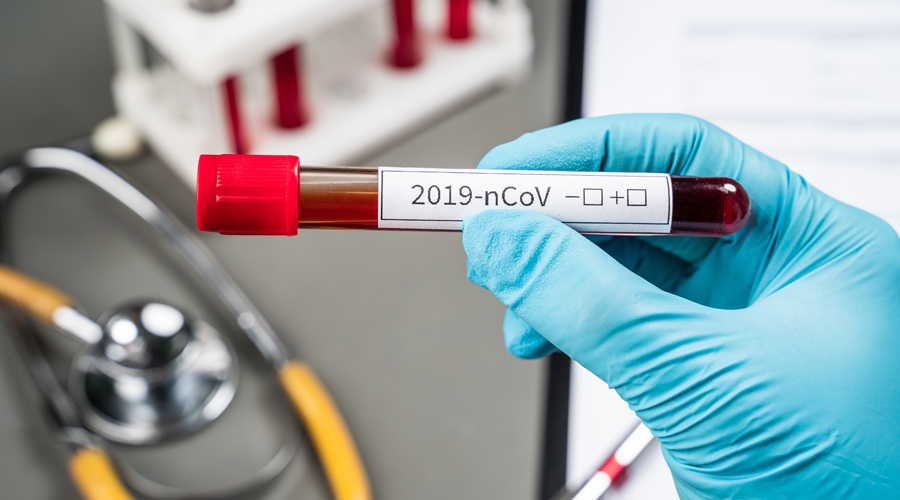 The outbreak of the corona virus has sent panic signals all across the globe. Most of China is already under lockdown and the rest of the world is on high alert. If not contained and eliminated, this disease could potentially turn into an epidemic. That being said, there could possibly be some light at the end of this treacherous tunnel. Scientists from the National Institute of Health have found that the antiviral remdesivir successfully prevented disease in monkeys after they were administered with MERS-CoV. Let us now take a look at this a little more in detail.

This discovery is said to have even greater implications as the MERS-CoV virus ( Middle East respiratory syndrome coronavirus) is very closely related to the novel coronavirus that broke out in december 2019, in Wuhan, China.

The remdesivir antiviral is a tried and tested drug that has been used to treat a variety of potent viruses in lab experiments. It has already been shown that it can treat monkeys affected with diseases like ebola and nipah. Moreover, it has even been tested out in humans and has proved to be effective in the treatment of ebola affected individuals.

The research for the current study was conducted at NIAID’s Rocky Mountain Laboratories in Hamilton, Montana. The scientists analysed three separate trial groups: monkeys treated 24 hours before MERS-CoV infection, monkeys treated 12 hours after infection and those that were left completely untreated.

During the experiment, the respiratory disease affected animals were examined for six days. The researchers observed that those who were treated before infection showed a lot of positive signs. They did not show any indications of respiratory disease, the levels of virus replication in the lungs was also significantly lower than that of the untreated animals, and lung functioning was also normal and undamaged. The monkeys that were treated after infection also fared a lot better than the untreated animals. Lung damage, virus replication, and severity of the disease were all considerably lower when compared to the untreated group.

Given the severity of the situation, this discovery could prove to be highly influential. Clinical trials of remdesivir for MERS-CoV and COVID-19 are already underway in China and some infected patients have even received the drug under a compassionate protocol. Moreover, with support from the Biomedical Advanced Research and Development Authority, the drug could be pushed to reach many more people in the near future. So, in sum, there is still hope. Our brightest minds are at work to prevent the worst from happening. Now all that is left to do is to trust in the process and wait until our scientists weave their magic!