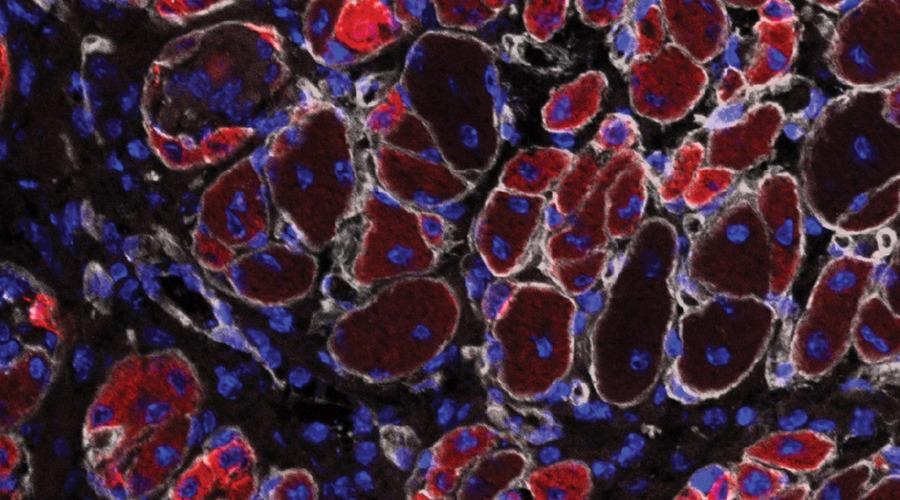 The human body is a complex construction of several different components. From our bones to the tiniest of blood cells, each of these components have specific roles to play in the body’s functioning. One such component that also has specific purposes to fulfill like holding the bones in place and enabling the body to perform any sort of physical activity, is our network of muscles. And although our muscles are tough and designed for intense activity, when they are forced to perform over capacity, they can sometimes give out and lose functionality.

But the body can still recover from shortcomings to an extent as it has a reserve of stem cells called satellite cells that can be used to mend damages. That being said, the extent to which it can heal depends on several factors including age and severity of the injury. For this reason, scientists from all around the world have begun studies on these satellite cells to better understand and find new ways to aid in damaged muscle recovery. And most recently, researchers from the Max Delbruck Center for Molecular Medicine in the Helmholtz Association and Charite — Universitatsmedizin Berlin have made a discovery that has been eye opening and could be a huge boost to muscle regeneration research.

According to previous research, a protein called PAX7 ( the transcription factor) plays a vital role in muscle regeneration. Since this protein was thought to be a major constituent of the satellite cells, it was assumed that they were key to advancing muscle regeneration therapy. But now, with the new findings that our researchers have made, this notion might soon change.

Through their experiments, the researchers observed that the regeneration of muscles was possible even in the absence of PAX7. And additionally, the team also found another subtype of satellite cells that could possibly play a bigger role in muscle regeneration.

The research that led to this new discovery began with the analysis of a test subject with a rare condition. The team studied the muscles of a young girl named Lavin, a victim of a genetic form of muscle dystrophy since birth. This condition caused Lavin to have smaller muscles than usual especially along the spine. Her musculature was strong enough to enable the normal usage of her limbs but since her spine was also weak, she had difficulties in performing bending actions and moving her head.

Initial gene analysis showed that the gene for PAX7 was damaged in her system and that her cells had lost the ability to produce this protein as a consequence. But when our researchers performed their experiments, the results were a little different. They used a unique procedure to filter out Lavin’s satellite cells from a muscle tissue sample and then implanted them in mice. And surprisingly, they observed that that new muscle fibers grew in the mice from Lavin’s cells even though it lacked PAX7.

From this they deduced that PAX7 was not equally important for every cell. The experiment gave them a better understanding as to why Lavin was able to perform certain tasks such as walking but fell short in other areas such as bending and breathing. Furthermore, the researchers collaborated with several other experts from around the world and conducted experiments that compared Lavin’s cells to cells from a chosen set of healthy donors. Then, through single cell analysis, they found a new type of cell population. Moreover, it was also found that the majority of the satellite cells in around 20 percent of the donors didn’t even produce PAX7. And amongst the cells that lacked PAX7, the researchers observed that another protein called CLEC14A was present in many blood vessels.

This new discovery proves that we are still in the early stages of muscle regenerative therapy. Because until now, PAX7 was thought to be the major factor behind regeneration. But now, since that belief has been debunked and new influential factors have been discovered, we might well be on the way to make significant strides in this field. And who knows? Cut to another few years down the line and we may be seeing the CRISPR tool used to edit genes for axial musculature modification! Only time will tell.