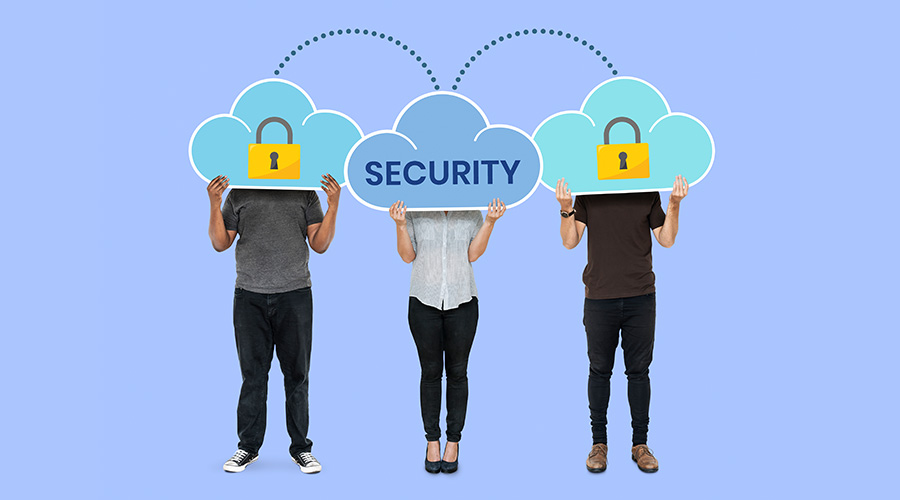 The wave of cyber attacks that hit 2020 has not spared hospitals and research centers. Important institutions such as the World Health Organization are at the expense of this, while in Italy the Spallanzani Hospital in Rome has also had to face hackers. Computer hacking can have dramatic consequences: in September a woman died from a cyber attack that blocked the network of the hospital in Dusseldorf, Germany.

Recently, a ransomware attack paralyzed a facility in Oloron-Sainte-Marie, France, encrypting patient records and the system that manages drug stocks. To face this kind of cyber attack in Turin, Ermes researchers have developed a special artificial intelligence algorithm. A real IT shield capable of blocking what in technical jargon is called spear phishing: a spear fishing that marks the qualitative evolution from mass scams to those sewn on the profile of individual users. Sophisticated

The Ermes system not only analyzes the traffic of each user but protects it in real-time and continuously develops new “antibodies” to prevent future attacks, by enhancing traditional web browsing filters. Not only on the PC but also smart phones and tablets are increasingly used to access corporate networks. Once one or more suitable “porters” have been identified, including managers and employees of a healthcare company, in fact, hackers can follow them for a long time in their daily activities on a fixed or laptop computer, smartphone, or tablet until they are prompted to log in again, give information, or download a file.

The Intelligent Anti Phishing Ermes installs in minutes, is fully automatic, and requires no maintenance. Besides, companies can easily customize a dashboard with reports and statistics.

In hospitals, the protection of health and security informatics is increasingly connected. Cyber attacks on health facilities are growing, putting data at risk but also the continuity of care. In Turin, Ermes researchers found a solution that uses artificial intelligence to block spear phishing.