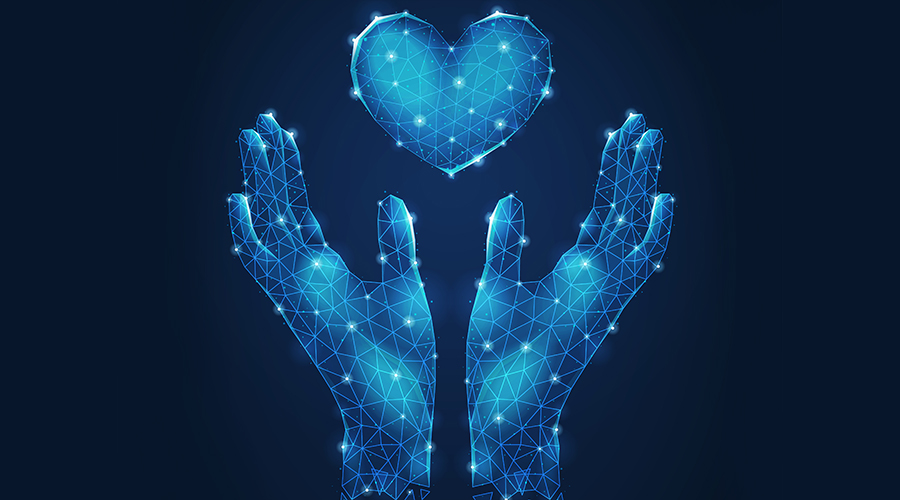 As in many other areas, medicine is undergoing several changes caused by technological advances and new forms of communication. And then the question arises: what will the medicine of the future be like? Virtual reality, medical robots, and artificial intelligence: this may seem like a fictional movie, but advances related to medicine and technologies have already started to be part of the routine of many hospitals around the world.

Because of these technological trends, in the following article, we will talk a little about the most promising sectors for the medicine of the future. Check out!

Most promising specialties for the medicine of the future

The health sector as a whole has been largely benefited by the advent of technology, from managerial areas to hospital care. Countless new modern equipment help to speed up diagnoses and qualify treatments and the trend is that these innovations will continue to revolutionize the making of medicine worldwide in the coming years.

It is very difficult for a general practitioner – or a family doctor – to apply quality diagnosis and treatment in the current conditions that exist today. Several reasons hinder disease prevention in a qualitative way, such as the high demand in hospitals and the consultation time, which is often limited. Besides, there is also the fact that there is a custom of only seeing the doctor when you are already sick.

However, technological resources arrive to solve these obstacles, to simplify and streamline the routine in general medicine. For example, just imagine the possibility of having a wearable sensor (transferable device) that transfers patient data to the doctor’s smartphone and notifies you when something is not in agreement.

With this technology, it is possible for doctors to remotely monitor their patients, with the help of algorithms that can even detect rare diseases. Besides, it provides better care, aimed more at prevention than just treatment.

Doctors in the area of ​​gynecology and obstetrics have a very short time to collect data from the baby or their mother. With Wearable Devices monitoring vital data for both, perinatal care will not just depend on luck in the event of an emergency. Besides, a slightly more controversial advance has been discussed, which is the genetic manipulation of babies so that they do not have any diseases.

This was one of the first sectors of medicine to adhere to technologies through the use of smartphone applications that monitor the performance of those who practice regular exercises. Today, these applications have evolved into devices aimed only at evaluating the performance of people who play sports, and it is estimated that they will soon be able to be used by almost everyone. That way it would be possible to monitor data, such as heart rate, and see it directly on the screen of your computer or tablet.

Ophthalmology is an area that will live many of the technological dreams shown in fictional films, being one of the greatest benefits of the medicine of the future. Retinal implants can restore sight to those who have lost or even the power to enlarge and shrink images. Digital contact lenses will revolutionize the way people see the world, in addition to helping treat diabetes. This will be possible due to the digital contact lens that, through a wireless antenna smaller than a hair, will measure the blood glucose levels of patients in real-time.

Cognitive computers equipped with semantic artificial intelligence will be able to scan several images and find a pattern of malignancy, which may replace the work of the radiologist. However, this advance will not end the profession, it will only make it easier and more effective, and it will free the radiologist from spending hours analyzing images.

With the medicine of the future, some specialties will end up being extinct over time, but at the same time, others will emerge.