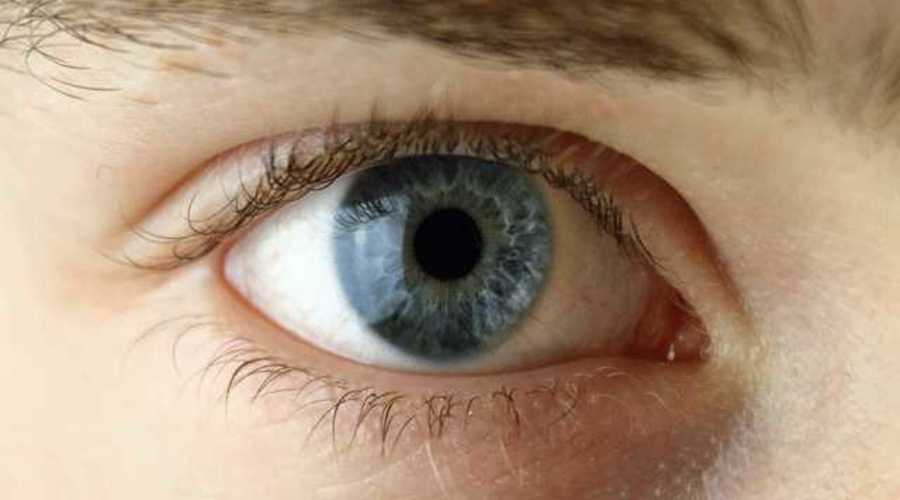 Vision being one of our 5 senses is essential in enabling several everyday functions. Although people have learned to find ways to live without it, there is no doubt that the loss of vision comes with several compromises. Till now, there has been no way to bring back an eye’s functionality once lost. But with the help of recent developments, this situation may soon become a thing of the past.

The retina is a crucial part of the human eye. It is responsible for regulating the amount of light that enters the eye and consequently enables us to perceive images. Damage to this part of the eye can be catastrophic and could even lead to the permanent loss of vision in some serious cases. For this reason, researchers began to look for a way to cure damaged retinas. This ultimately led them to gene therapy; using this technique they were able to help retinas in mice restructure themselves and regain normal light responses.

The researchers observed that the retinas of our eyes retain the ability to change on a cellular level throughout the course of our lives. Furthermore, the researchers found that dying retina cells called rod photoreceptors could be regrown thanks to this property and could possibly be used as treatments for vision related impairments. Even though treatment to save dying cells existed, the regrowth of already dead rod photoreceptors was previously thought to be impossible.

To test these claims, researchers from various universities across the United States developed a mouse model with genetically defective rods that resembled the functions of a human eye approaching blindness.Upon investigation of the defective retina’s structure and its responses to light after gene therapy, the team made some groundbreaking discoveries.

For comparison, the team had models that received gene therapy treatment and ones that didn’t receive the treatment. Their findings showed that the rod cells that were treated using gene therapy, regained light responses. Moreover, they also observed that they even recovered normal connections with other retinal neurons.

This is a fairly new method of treatment for retinal problems. Since it is still in its infancy, it has ample room to grow. Considering that even at such an early stage it was able to help effectively reverse congenital blindness in mice by using retinal stem cell technology, it would be safe to say that this technique holds a lot of promise. With more time and research, it is highly likely that doctors may soon be able to help people with vision impairments get back their lost sight.

One thought on “Gene Therapy to Treat Blindness”