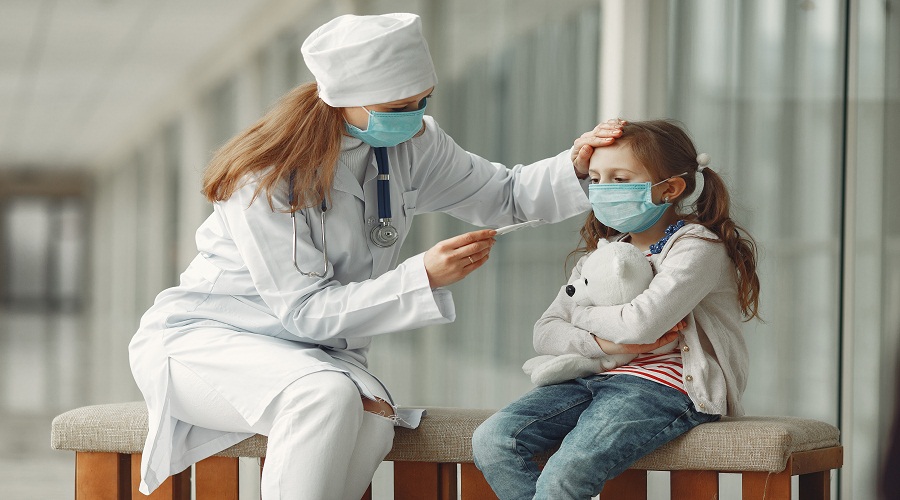 As we know, the novel coronavirus is continuing to cause major disruptions in many parts of the world. Information about the virus is being force-fed to the public as much as possible to help contain and curb the virus. And as per what has been shared so far, the virus is supposed to be more dangerous for older people and people with immunodeficiencies. But scientists believe that looking into how the virus affects children is very important to model the pandemic accurately. So let us now take a look at this a little more in detail for better understanding.

Researchers from the University of Virginia Health System and Houston’s Baylor College of Medicine have authored a commentary in the journal Pediatrics that has some interesting findings. The article says that a small percentage of infected children can actually fall seriously ill, wherein babies and preschoolers are the ones with the highest risk factor.

The way the human body functions can vary drastically depending on age. Naturally, a child’s body would react in a very different manner to the virus as compared to an adult’s body. And doctors believe that studying this aspect of the coronavirus could potentially help in understanding the disease better.

The researchers observed that there were subgroups amongst the younger population that were more prone to the virus than others. This included kids who are younger and those that have immunocompromised systems or other pulmonary problems. But the details may not be as clear as they seem because most children who have contracted the virus also experience other viral infections making it difficult to accurately detect and assess the disease.

The researchers further stated that children could also be prime candidates to be carriers of the disease asymptomatically. To prove this, they even included a study that stated how the virus remained in the children’s’ stool even many weeks after detection. Moreover, the possibility of the disease being transmitted through other routes such as nasal secretions could cause even greater problems for schools and the children’s families.

This study has clearly helped shed light on the fact the younger population is not exempt from the effects of the coronavirus. The immunity of the children may be really strong, but their potential to act as carriers even when they don’t show any symptoms makes taking effective countermeasures an absolute necessity. Failure to follow such preventive protocols could not only assist the virus to affect the children but could also put the older folk in any household at a greater risk. Additionally, since the researchers firmly believe that understanding how the disease works in the body of a younger person can help in uncovering the mysteries behind COVID19, research on this particular topic could prove to be pivotal in the detection and treatment of the disease.