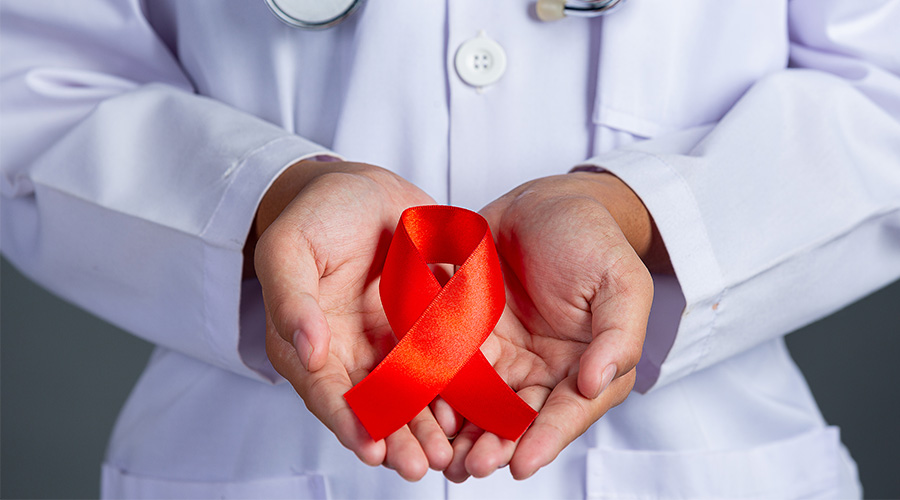 Of the most dreaded diseases in the 20th and 21st century has been the HIV infection. It manifested for the first time in the1980s and has claimed around 36 million lives globally. While there is no cure for HIV, research in that direction is still ongoing. We have reached some important milestones in terms of controlling the infection and enabling the patients lo lead a “normal” life.

The HIV virus upon entering the body, attacks the immune system. Consequently, is becomes too weak to fight off attacks from even minor bacteria and viruses that a healthy body can easily tackle. With time, the body becomes immune deficient and makes the individual too weak to perform day-to-day functions. At a later stage, HIV develops into AIDS where people are at a great risk of acquiring tuberculosis and cancer. AIDS is a stage 3 HIV that manifests when it has caused some serious damage to the immune system.

A lot of ambiguity exists on the methods of transmission of the virus. This confusion has led to unnecessary stigmatisation of the HIV patients.

HIV can be transmitted through the exchange of bodily fluids like breast milk, semen or vaginal secretions. Pregnancy and child-birth also leads to transfer to the new born. However, day to day activities like kissing, hugging, shaking hands or exchanging food or water does not lead to the transmission of the virus.

Things to avoid in such a scenario to remain safe are- avoiding unprotected sex, other STDs like syphilis, herpes, exchange of needles in medical procedures etc. People run high risks of transmission during tattooing and administering drugs as well. Health professionals are at risk of acquiring through accidents and needle stick injuries.

The treatments and medications for HIV are directed towards ensuring two things:

The antiviral therapy for HIV is known as ART. This viral suppression is key in defining the patient’s well-being and life expectancy. UNAIDS estimates that over 37 million people are living with HIV throughout the world and ART has reduced mortality and morbidity to a great extent.

The prospects of a cure:

Theoretically there do exist strategies and ideas that could wipe out the HIV infection from a body completely. Although the developments in that direction look promising, there hasn’t been a conclusive result yet. Researchers are looking at gene therapy as a cure. Another potential cure is an immunotherapy by the name CAR T-cell therapy effective against certain kinds of cancer. Here, T-cells are extracted from a patient’s blood and modified to recognise and remove HIV infected cells. Scientists have also recognised the use of a compound- vesatolimod to be used in combination with ART.

The picture on HIV/AIDS still looks grave after all these years. While some regions have done well in keeping the rate of transmission under check, Africa has been lagging and contributing to a great majority of the HIV patients. This clearly highlights the role of resources in tackling HIV. Some nations are competent to provide the necessary resources to their patients while others are barely able to follow the WHO guidelines.

As the efforts toward a full-fledged cure are underway, viral suppression through ART has proved to be highly effective. The battle against HIV is a long and tiresome one and needs massive awareness drives. Take the initiative and begin a conversation with your peers today!