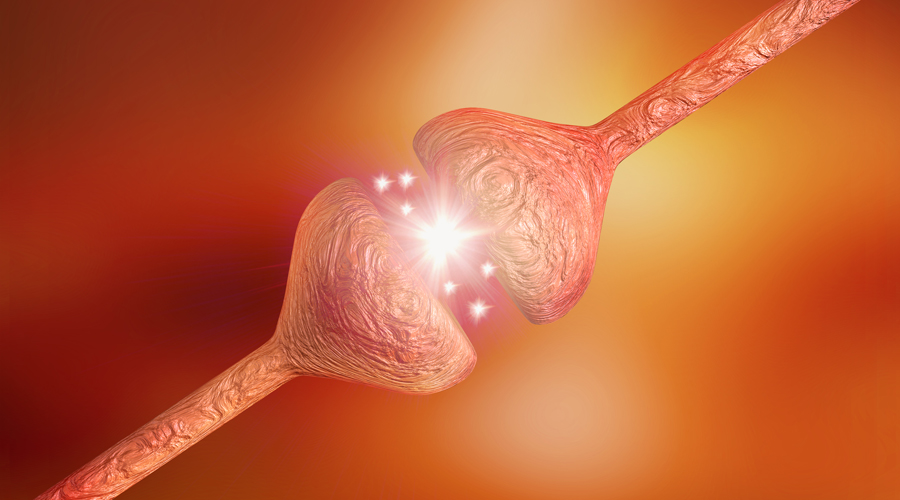 It is a known fact that once damaged, not all the components in our body have the ability to regrow. We are not reptiles, regenerating limbs and the nerves associated with them is just not within our power. Such feats may have been shown in a countless number of sci-fi movies, but the dream of gaining regenerative powers was never in reach. But now, thanks to a few developments, researchers from the University of Pittsburgh School of Medicine have made significant strides towards making it a reality.

Through rigorous research and development, the researchers created a biodegradable nerve guide filled with growth promoting hormone that can regenerate long sections of damaged cells. By using this method, doctors could effectively cut out the need for transplanting stem cells or a donor nerve.

The researchers have already performed animal tests using monkeys with highly positive results. They were able to show that their nerve guide could bridge a large 2 inch gap between the nerve stump and its target muscle. This gives peripheral nerves the ability to regrow beyond their repair limit (a third of an inch). Additionally, it could also help avoid the painful condition of neuroma which happens when the disoriented nerve gets knotted into a ball.

Existing procedures to treat nerve damage involves putting the patient through a lot of pain and does not even guarantee the return of full functionality. But with the newly developed nerve guide, the gains that the researchers saw were significant. They observed that the procedure brought back about 80% of fine motor control in the test subject.

The experiment basically involved removing a 2 inch segment of nerve from the forearm of the monkey, flipping it around and sewing it into place. The procedure had two main controls: an empty polymer tube and a nerve graft. It was seen that functional recovery was identical in both cases, but the guide was better when it came to restoring nerve conduction and replenishing Schwann cells, the insulating layer around nerves that boosts electrical signals and supports regeneration.

With such positive results, the researchers are highly confident about the guide’s effectiveness in human patients. They have already started working with the Food and Drug Administration to approve its first human clinical trial. Their vision is to bring this product to the global market and effectively push its incorporation into the medical scene via a new startup. So it is clear that the plans are already in place for the success of this revolutionary new method of treatment. Now all we have to do is wait and watch as the future unfolds.

One thought on “Regrowing Damaged Nerves Using Polymers and Proteins”