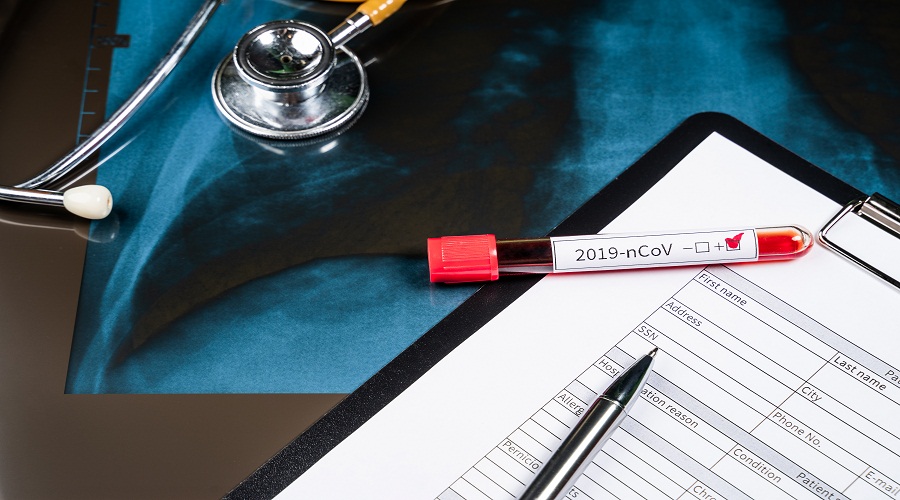 Researchers are working hard every single day to find a fix for the global medical crisis caused by the novel coronavirus. The parent virus called SARS-CoV-2 is highly infectious and can eventually lead to severe pneumonia or COVID19. At this early stage in the virus’s life, doctors are still not sure how to eliminate it and are even having a hard time containing it. So, to understand more about this deadly new virus, a team from the University of Lubeck has found a technique to decode the 3d structure of SARS-CoV-2’s main protease. Let us now take a deeper look at the scientists’ development.

Even considering the level of today’s medical advancements, finding a cure for COVID19 could prove to be a challenge as not only does the virus spread like wildfire but also has a complex structure that is difficult to decipher. Many researchers from all over the world have been pushing boundaries to uncover further details to no avail. But the team from the University of Lubeck followed a more fundamental approach to breakdown the virus and eventually succeeded at it.

Since details about the virus’s core protein could reveal important information, the researchers began by structurally analyzing the 3d architecture of the protein. Through this, the researchers wanted to open up possibilities to identify specific points of attack for active substances.

Upon analysis, the researchers observed that a special protein is the major driving factor in the reproduction of the virus. And this was identified to be the viral main protease, Mpro or 3CLpro. Following, the team led by Dr.Rolf Higenfield, used the high-intensity X-Ray light from the Bessy II facility (located in Helmholtz-Zentrum Berlin) to decode the main protease of SARS-CoV-2.

Moreover, since the whole world is in crisis mode, the team was given fast track access to equipment. Using the highly brilliant X-ray light from the machine, the team was able to analyze the structure of tiny protein crystals. The images that are produced by this process are then further analyzed to extract information about the 3d architecture of the protein molecules. Following this, a state of the art computer algorithm calculates the complex shape of the protein molecule and other details like it its electron density.

Analysis along these could potentially prove to be pivotal in our fight against COVID19. 3D structural analysis provides a solid starting point for developing active substances or inhibitors. Once developed, these drugs could directly attack the target location of the macromolecule and disrupt its function. And with such an accomplished scientist heading the team in this particular project, there is no doubt that positive results will be imminent.