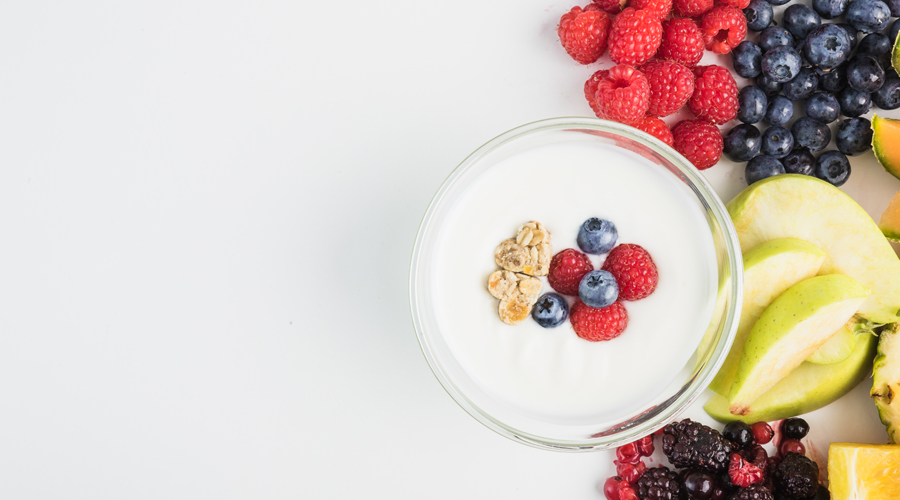 Cancer in all its forms has and continues to cause considerable damage to many individuals from around the world. And amongst the multiple variations of this dangerous disease, breast cancer has been one of the most common types. With females being the most affected part of the populous, the disease has effectively shut down the livelihood of millions of women. But what if there was a simple remedy to this troublesome condition that could be found in any regular household? Sounds too good to be true? Let us expand on this for more clarity.

Through extensive research, scientists from Lancaster University have deduced that inflammation triggered by harmful bacteria could be a major cause of breast cancer. Their idea hasn’t been completely proven yet, but they believe that the links they’ve established are solid. And as a consequence of this discovery, the researchers say that a simple, inexpensive, readily available product could solve such issues.

This miracle substance is none other than yogurt. It contains bacteria that is beneficial for lactose fermentation in milk similar to the bacteria that is found in the breasts of mothers who have breastfed. And as the probability of breast cancer contraction reduces by 4.3% with each year of breastfeeding as per studies, the researchers say that the lactose fermenting bacteria can act as protectors.

There are several studies in existence which show that the risk of breast cancer can be reduced through the consumption of yogurt. By combining such data with their own results, the researchers concluded that this could be attributed to the replacement of bad bacteria by beneficial bacteria from the yogurt.

And since not all bacteria amongst the 10 billion bacterial cells we have in our body are not all beneficial, the researchers believe that some of them could cause significant damage to the body. For example, some bacteria create toxins that can cause inflammation. Although inflammation can be useful in killing certain germs, it can also have other negative side effects on the body. Diseases such as periodontitis, oral issues, pancreatic problems, breast issues, etc.. are all some of the many side effects of inflammation. Moreover the possibility of escalation beyond the above mentioned setbacks is also quite high as these problems can eventually become cancerous.

In sum, this discovery could be pivotal in the treatment of breast cancer. Since the stem cells used to replenish the lining of the breast ducts are influenced by the bacteria, the researchers believe that the good bacteria from yogurt could play a huge role in replacing the harmful bacteria. And although this hasn’t been completely proven, studies are strongly pointing towards the correctness of these deductions. Moreover, with further studies, the researchers are bound to make even more significant strides in this field. So it is safe to say that there is light at the end of the tunnel.