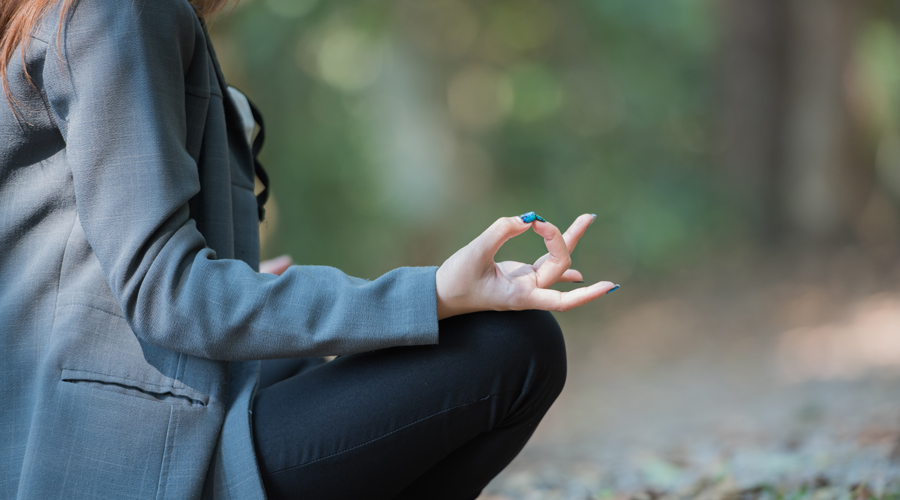 For any newcomers, all of you should know that we have stressed on the importance of exercise several times in the past. And this opinion does not change with this article either. The benefits of a good workout regimen is unparalleled. Not only does it improve the physical aspect of our bodies but recent studies have shown that it can even have a positive effect on mental health as well. Let us now take a look into this further in detail to understand the effects of exercise on the brain better.

It is a known fact that the gray matter and the overall size of the brain reduces as we age. But new evidence has shown that cardiorespiratory fitness can actually help with this issue. The researchers found that increase in oxygen uptake that is caused by such activity has a direct link with increased gray matter volume. And since gray matter is associated with several skills and cognitive functions, there is a subsequent gain in performance.

To test out these findings, researchers conducted an experiment that included 2013 adults. The participants were observed on a phase wise basis from 1997 to 2012. During data extraction, values such as the peak oxygen uptake and other quantities were noted while the candidates used an exercise bike. Of course brain related readings such as MRI brain data were also noted to understand the influence of exercise on the brain.

Over the course of the study, the researchers observed that along with the physical fitness of the participants the gradual decline of gray matter also reduced significantly. Although this is indirect evidence, getting positive readings on such a large scaled sample set is still a very good sign. Moreover, the researchers also found hard evidence to cement previous findings that claim exercise can have a hugely beneficial effect on older people.

Besides the positive discoveries in terms of improvements in regions associated with cognition and aging, the researchers also noticed changes in areas linked with alzheimer development. And although these findings are interesting, the researchers advise us to take it with a grain of salt as further research is still required. But that being said, this study more than cements the already found benefits of exercise. So in sum, it is clear that we must realise the true value of a good workout. And once we’ve prepared our minds, the only thing that is left to do is to hop on that bike and start burning some calories!