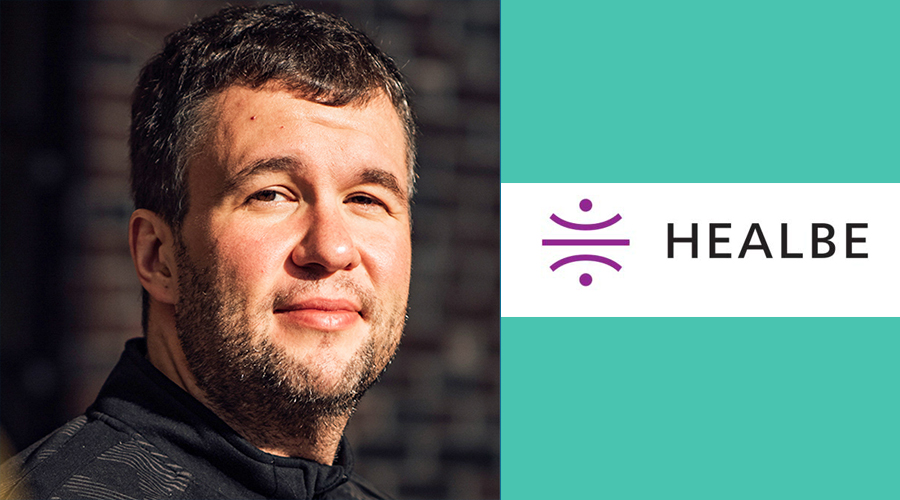 Be it for self betterment reasons or for achieving that celebrity like “perfect body”, there is no denying the fact that the need for fitness has steadily increased. And unsurprisingly, just like the rest of the world, the incorporation of technology into this industry has also consistently gained ground. Nowadays, the market has an abundance of these fitness related tech devices, and amongst them, fitness trackers have emerged as the most popular and used devices. And although the options in this space are plenty, the tech wearables produced by one particular company stand out. Which company you ask? Let us take a look.

Healbe is a new player within the health tech industry that aims at taking smart wearables to the next level. The company has dedicated its resources to help make health tracking comprehensive and hassle free for all its customers. Healbe’s earliest links dates back to 1999 when the founders began research at the Saint Petersburg based Algorithm Innovation and Technological Consultation Center.

During this time, the four man team at Algorithm went on to develop a first of its kind glucose tracking algorithm after 4 years of rigorous testing. It was not until later in 2012 that this algorithm was used as the core technology behind the establishment of Healbe. The company launched itself into the health tech scene with the goal of applying Algorithm’s technology to develop a revolutionary new wearable device.

Healbe’s team envisioned a device that would have the capabilities to justify being called a “body manager”. They wanted to invent a new wearable that could use the body’s own data to give wearers continuous insight into the most important parameters of whole body health. Eventually, the company delivered. Healbe released its first fitness tracker in early 2015. But there was one distinct feature that set it apart from the rest of the competition, Calorie intake recognition.

The company achieved this by creating a piezoelectric impedance sensor that pushes high and low frequency signals through the user’s wrists. Readings were based on the changes in these signals caused by differing water release when the cells absorb glucose. Using this patented hardware and inhouse software, healbe managed to create the first smart wearable in the world that was capable of automatically detecting the amount of calories burned and absorbed.

Healbe’s next task was to bring the product to the customers as soon as possible. For this, the company began to seek crowdfunding and was eventually able to get it through indiegogo. Healbe’s 299$ first generation Gobe managed to raise more than $1 million from over 4500 people.

The Gobe entered the market as a device that was designed to be a holistic body manager. But it wasn’t all smooth sailing for Healbe. The company missed its promised shipment date and reports even emerged that the company’s CEO, Artem Shipitsyn had invested between $900,000 and $3 million in Gobe. This was only later cleared when Artem confirmed that Healbe chose indiegogo for its lower barriers of entry. Moreover, being the first of its kind, this generation one product also had its fair share of functional problems.

Healbe continued to put in the work despite such setbacks. And eventually, in 2018, the team came out with a more refined product and named it the Healbe Gobe 2.  This is also the company’s current flagship product. Healbe listened to customer feedback, added in some necessary hardware, and ironed out some chinks. And what they were left with was a product that could give readings with an accuracy of upto 89%. These numbers were even backed by research from the University of California, Davis, Foods for Health Institute.

The new device contained 5 physical sensors compared to the 3 that were there in the previous generation. In addition to the piezoelectric impedance motor, the Gobe2 included a galvanic skin response sensor, accelerometer, gyroscope, and magnetometer. These new sensors gave the device more functionality and also improved the accuracy of the features. Step tracking and heart rate monitoring were substantially upgraded, and the device also received new features such as hydration tracking. Moreover, the companion app for IOS and Android was also revamped. It can now automatically break down the calorie count into its constituent fats, carbs and proteins.

Despite all the promise that such a device has to offer, the Gobe series has still not caught on yet. This is understandable as most customers would be skeptical about purchasing an expensive product with such bold claims, especially since the company is relatively young. But that being said, the company has made steady progress since its inception. So, there is no doubt that Healbe will continue to push the boundaries of technology and come out with more convenient, robust and revolutionary products.